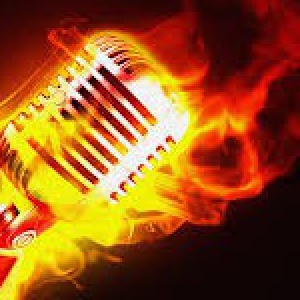 Accomplishments of 12 First Nations, Inuit and Métis individuals, will be honoured tonight in Calgary

The award ceremony takes place at the Jubilee Auditorium. It will later be broadcast on APTN and CBc  on June 23.