Efforts to locate him have been unsuccessful and police are concerned for his well-being.

Wolftail is believed to be in Lethbridge or Calgary.

Anyone who has observed Wolftail or has information on whereabouts, is asked to call police at 403-328-4444. 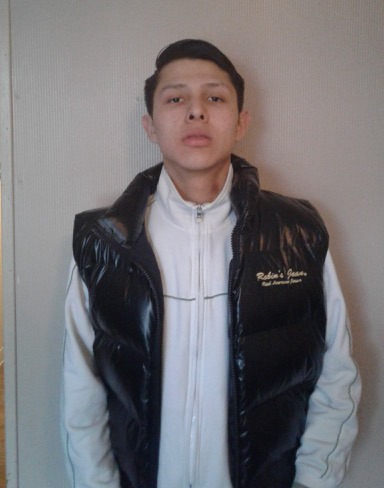