Indigenous trailblazers to be honoured at Calgary awards ceremony

Albertans are in the mix of recipents at the 2019 Indspire Awards, the highest honour Canada’s Indigenous community bestows upon its people.

The awards ceremony will be held on Feb. 22 at the Southern Alberta Jubilee Auditorium in Calgary.

There are 12 First Nations, Inuit and Métis award recipients this year, including;

Billy-Ray Belcourt, an award-winning poet from the Driftpile Cree Nation 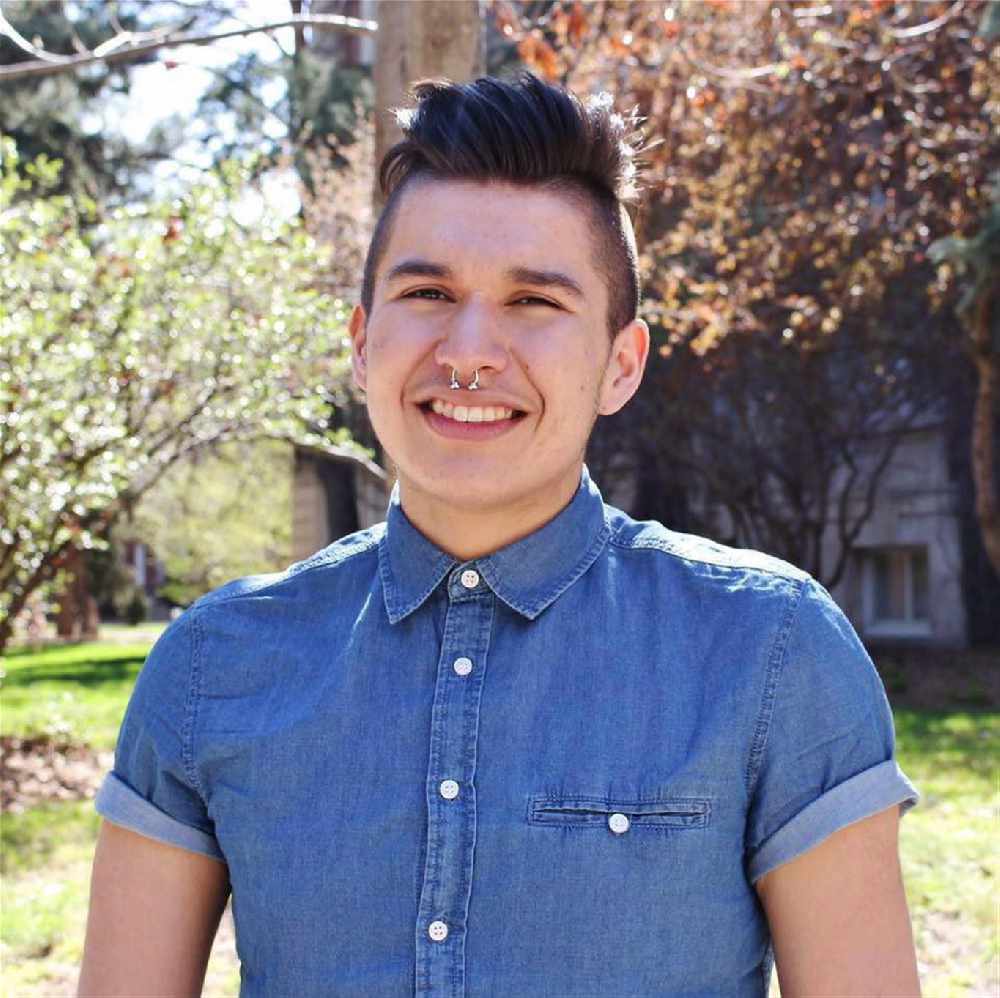 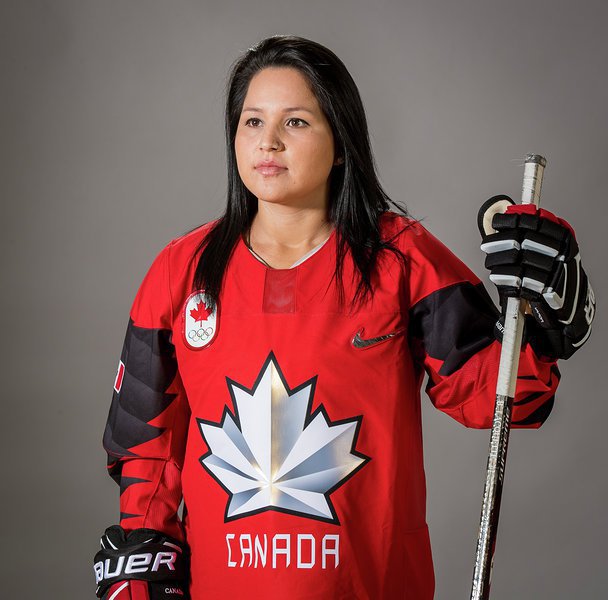 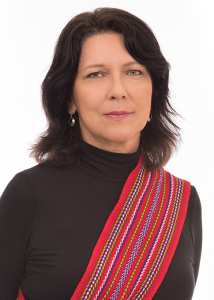