Iginla's #12 set to officially retire tonight at the Saddledome

The Calgary Flames all-time leader in points and games played will return to the ice at Scotiabank Saddledome Saturday night to witness the retirement of his number 12.

While "Iggy" may have tallied 1,095 points and played 1,295 games wearing a Flames uniform,  he is more than just a hockey player to Calgary.

#12 also organized and coached at Calgary summer hockey camps, a way to give back to the community at a grassroots level.

During the teams long season, he would also travel to Ronald McDonald House, the Alberta Children's Hospital,  supporting Doctors Without Borders, juvenile diabetes, and the Reading Give it a Shot program across Calgary schools. Those are just a few of the highlights of Iginla’s time in the community. 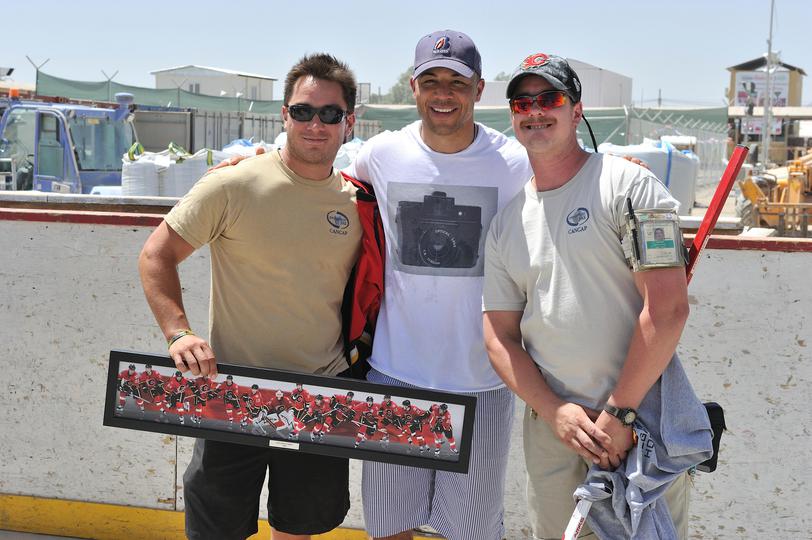 Jarome Iginla Night begins when the Saddledome doors open at 5:30 p.m. Saturday. The club is asking fans to be in their seats by 6:30 p.m. when the ceremony begins.

Flames players will be wearing commemorative Iginla jerseys during warm-ups.

Following the ceremony at 8,  the Flames will battle the Minnesota Wild. 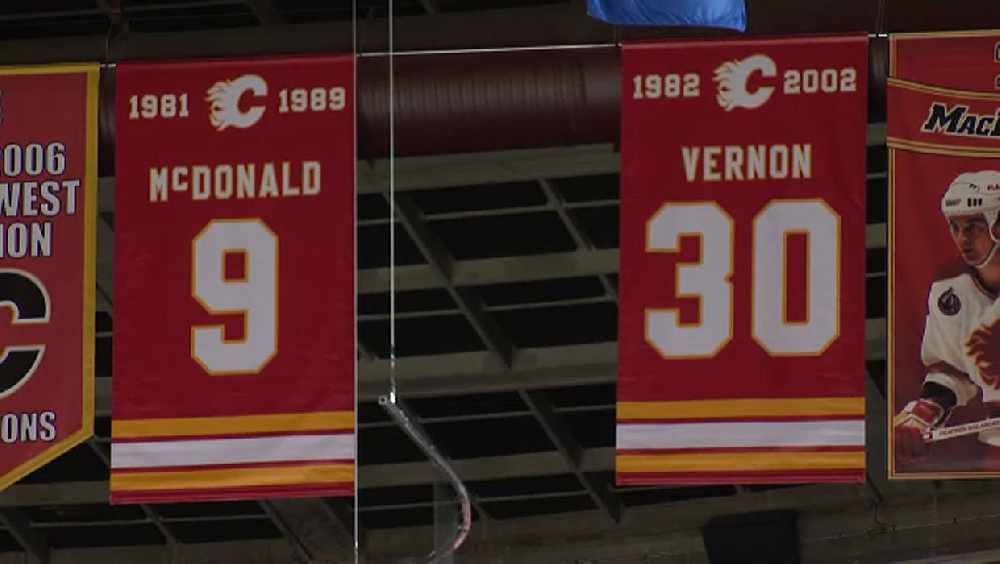