The Calgary Humane Society is looking for the owner of a severely neglected dog that was abandoned at a local pet store last month.

Officials say a senior female dog, believed to be a Maltese or Bichon, was left at the Sunridge Petland store on February 21.

When the animal was discovered, staff soon realized it was blind, immobile and suffering from medical neglect. They immediately contacted the Humane Society.

Upon further examination, veterinarians found the dog had diabetes that had gone untreated and it was suffering immensely.

Unfortunately, officials determined the only course of action was to euthanize the dog

Investigators are now in the process of locating the owner, an unknown woman who was captured on video surveillance inside the store.

Officials have not been able to identify the woman and are now looking to the public for help. 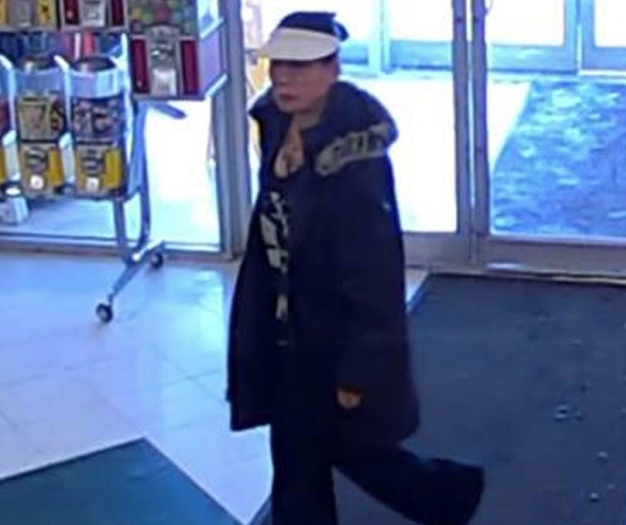