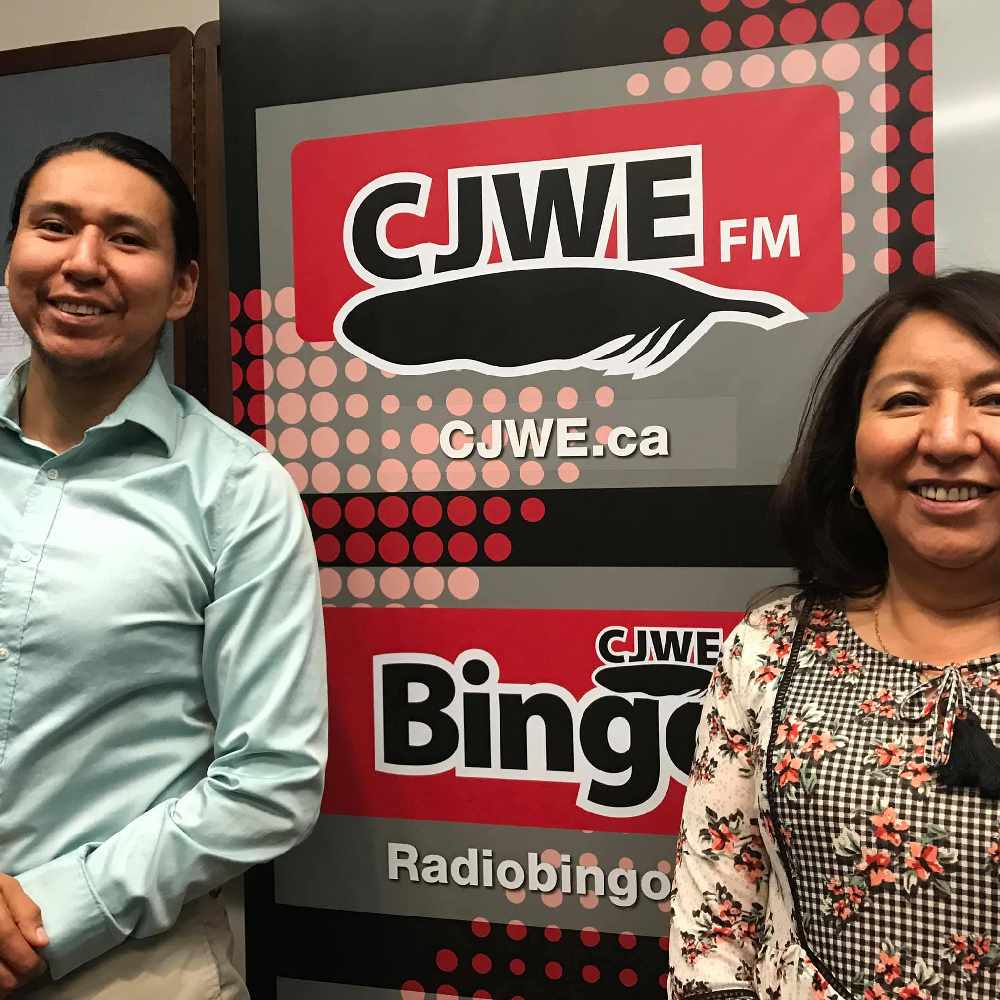 A film examining the case of a young Indigenous man who was killed on a farm in rural Saskatchewan will open this year’s Hot Docs festival in Toronto.

Tasha Hubbard’s “nipawistamasowin: We Will Stand Up” will make its world premiere at the Hot Docs Canadian International Documentary Festival, which runs April 25 to May 5.

A news release says the documentary “looks at inequity and racism in the Canadian legal system” after the case of Colten Boushie.

The 22-year-old member of the Red Pheasant First Nation died from a gunshot to the back of his head after entering a rural farm property with his friends near Biggar, Sask., in August 2016.

Last year a jury acquitted farmer Gerald Stanley of second-degree murder after he testified his gun went off accidentally when he was trying to scare off young people who drove onto his property.

The verdict gained international attention and sparked rallies across the country.

The NFB said it’s the first film by an Indigenous filmmaker to open Hot Docs, which revealed its full lineup on Tuesday.

In Cree, “nipawistamasowin” translates to “we (small group) will stand up for others (big group),”

Read more on the documentary here