Calgary Police are asking for the public’s help in locating a man who is wanted on 22 outstanding warrants, including break and enter, assault with a weapon, and uttering threats to cause death.

CPS Say 36 year old Damien Chris Taypotat is suspected of forcing his way into the house of a woman who he had a past relationship with. He’s accused of threatening her with an axe and then assaulting her before fleeing the home. The woman suffered minor injuries in the altercation and received treatment.

Taypotat is described as Indigenous, 5-foot-7, with a medium build, brown hair, and brown eyes.

According to police, he spends time in Calgary and the surrounding communities. 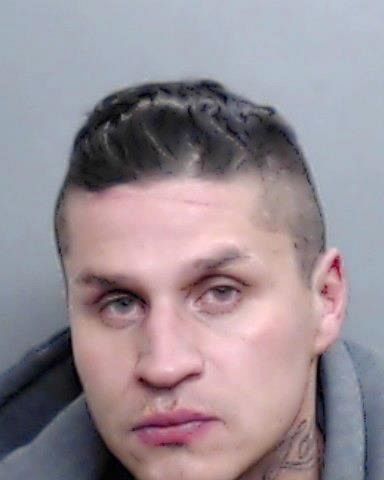