Raised on the East Coast of Canada, Justin Sutton found it easy to begin pursuing music with such a vibrant scene for artists where he grew up. Early on he began sculpting his trade of songwriting. A degree and a few bands later, he found himself heading west to work in the oilfields of Alberta.  Last December after seven years of working the oilfield and songs piling up, Justin got the opportunity to head south of the border and play his songs through Illinois, Kentucky, Indiana, Tennessee and Missouri.  Shortly after returning from this trip, Justin Sutton was the winner of Global Country Canada Star Search 2019 (Past winners include Brett Kissel,  Aaron Goodvin and Adam Gregory to name a few).

"It's a fortunate time for country music. Whether you call it Americana, Roots, or Red Dirt... it's country and it's damn good to see... There's no better time to get this show on the road."

Check out his webpage here. 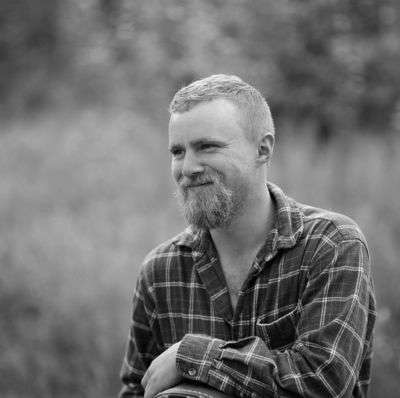 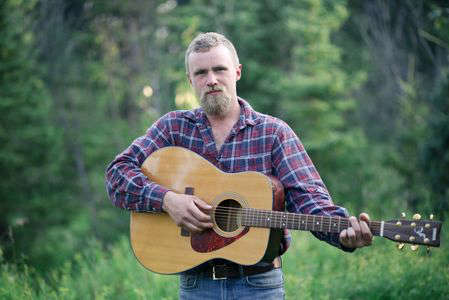