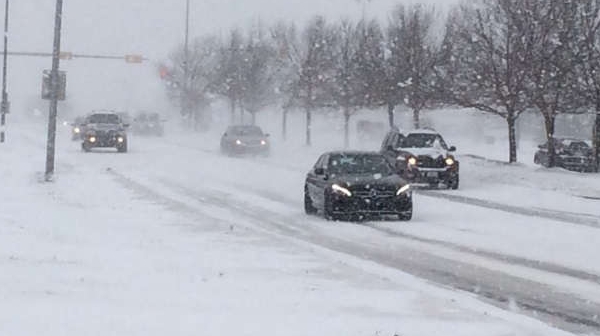 “There could be some arctic air that comes down in January that's been the coldest you've probably seen in a long time.”

The Farmers’ Almanac released its 2022-23 Winter Outlook on August 3, and according to the publication, Alberta is in for a cold and snowy season.

According to the Canadian Farmer’s Almanac annual outlook, it will feel like a ‘hibernation zone’ across the prairies.

Snowfall is predicted to begin in mid November with frigid temperatures moving in around January.

In January, they’re suggesting the temperature could hit -40 Celsius in some areas, while the some will experience temperatures around -20 C.

They also suggest the winter will be ‘filled with snow.’ However, like most years, places like Ontario and Quebec will see a lot more snow than the prairies.

“The good news is that the coldest temperatures seem to be happening during the month of January and February looks more snowy than cold.”

The 2023 Farmers’ Almanac will officially be available for the public on Aug. 15 with the authors highlighting it through three words: shaking, shivering, and shoveling.

The Farmers’ Almanac makes its long term weather forecasts based on a formula that dates back to 1818. It takes things like sunspot activity, position of the planets and a variety of other factors to predict weather outcomes. 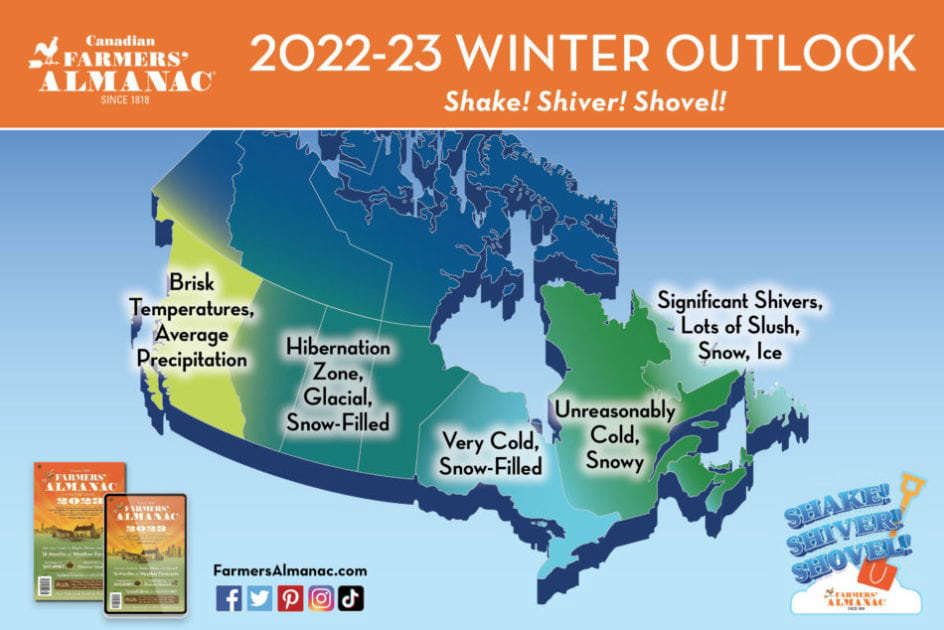