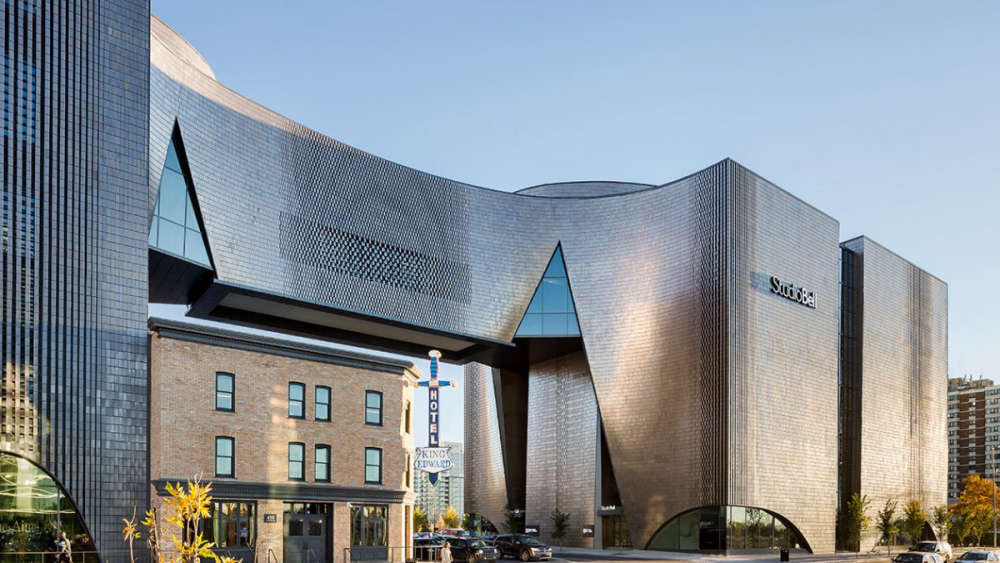 Speak Up! exhibition to be accessible for free on September 30, National Day for Truth and Reconciliation

The National Music Centre (NMC) is adding five Indigenous trailblazers to its updated Speak Up! exhibition, opening on September 29.

Studio Bell, home of the National Music Centre, will also be open with free admission on September 30, the second annual National Day for Truth and Reconciliation, allowing the public to visit the Speak Up! exhibition, explore different Indigenous perspectives, and learn about Indigenous culture and experiences through the lens of music.

Featuring storytelling, audio, and artifacts, visitors to the updated Speak Up! will gain an understanding of each artist’s personal inspiration and the power of music to spark dialogue about difficult topics and affect social change. An updated virtual version of the exhibition will also be accessible for free at studiobell.ca/speak-up.