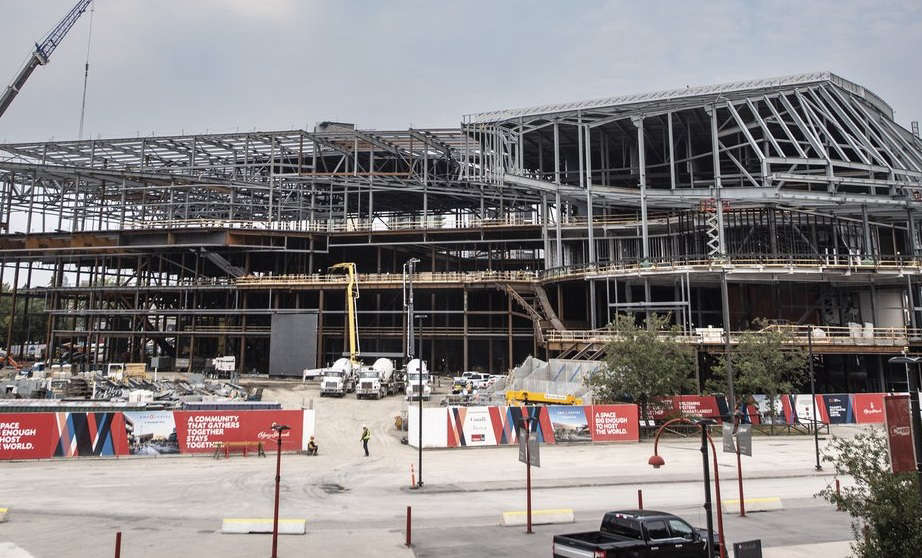 "This new hotel project will be located at the intersection of Stampede Trail and 12th Avenue SE, on a Stampede-owned site that’s approximately 31,000 sq. ft"

The Calgary Municipal Land Corporation and Calgary Stampede announced on Tuesday that Matthews Southwest Hospitality will be the development partner for the hotel, which will sit on a 31,000 square-foot parcel of land at the southwest intersection of Stampede Trail and 12 Ave. S.E., next to the Cowboys Casino.

Based in Texas, Matthews Southwest acquires, builds, and manages various hotel, retail, office, industrial, office, and residential projects in the US, including convention centres in Dallas and New Orleans. They also have projects in Ontario and British Columbia, as well as in Calgary, most notably the Bow.

The partnership is the first major private investment in Calgary’s Culture + Entertainment District and will create the first hotel at Stampede Park that will complement the BMO Centre convention venue, which is currently undergoing an expansion estimated to cost $500M and will add over 100,000 sq. ft of exhibition space, 70,000 sq. ft of new ballrooms, new conference rooms, and more.

The next step in the project is the design stage, which will generate a design and concept plan for the hotel. Currently, the only details that have been announced are the 220 rooms and that there will also be 11,000 sq. ft of meeting space, a fitness centre, amenity space, and food and drink offerings.

Construction on the hotel project is currently scheduled to begin in 2024. 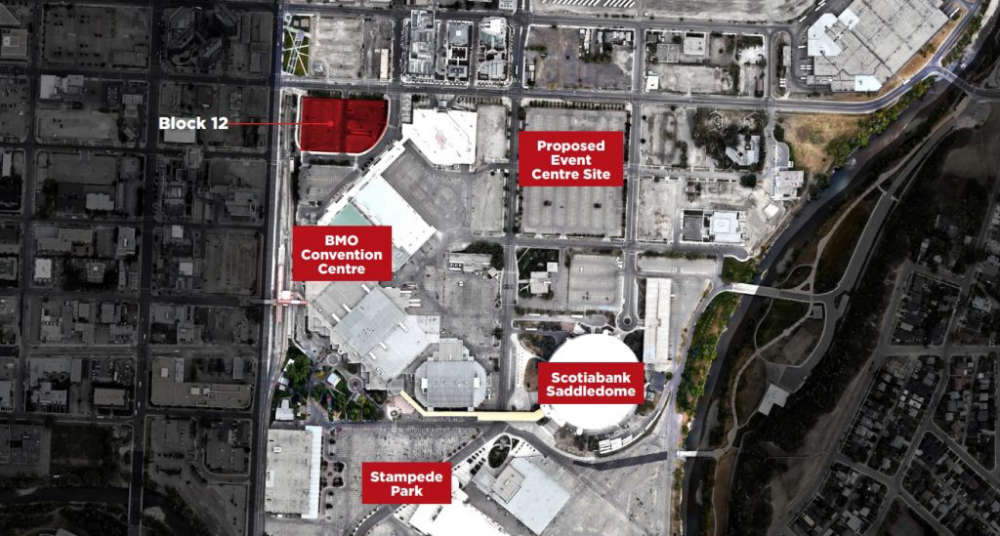