"There's a lot of really great opportunities I think for a lot of Indigenous business owners right now. And you need to dig in and get yourself out there and identify yourself and persevere, that's really important." - Amanda Burenger, Owner of Curbside Concerts

The event kicks off this week in Toronto.

Burgener says that she feels really good to be identified and selected for these awards in her industry, especially as a Métis woman. 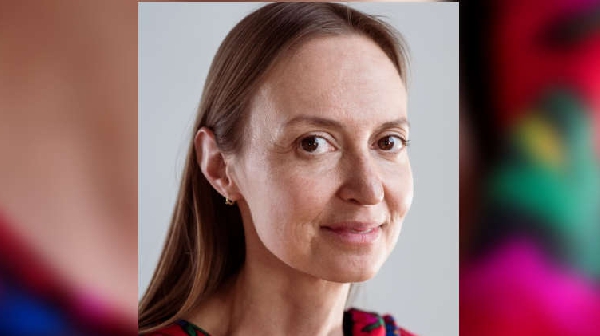 Curbside Concerts is an organization that started back in 2020, during the height of the pandemic. Owners Matt and Amanda Burgener saw that musicians were losing employment opportunities and found an alternative in bringing the entertainment for people right to the curb.

Burgener talks about her path to success during the pandemic, alongside her husband Matt with bringing music performances outside, saying that there is power in music and the arts in the community even through difficult times. 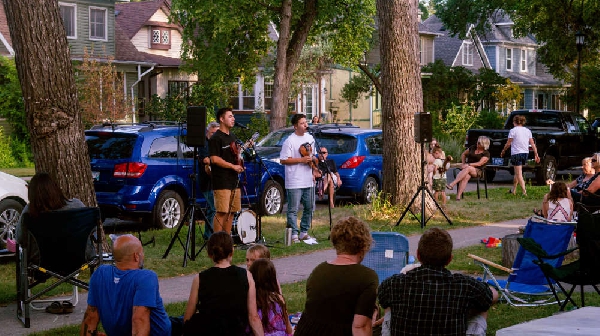 Burgener says there are a lot of great opportunities for Indigenous business owners right now in the industry and gives advice for those who are wanting to walk down a similar path.

Curbside Concerts is also up for a number of nominations at the Western Canadian Music Awards in Calgary that will be held this fall.