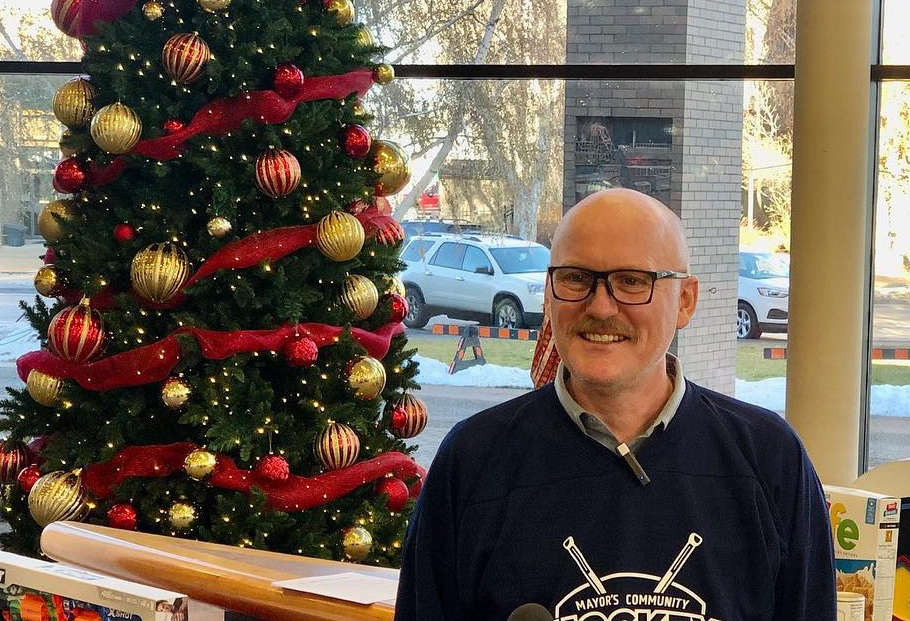 Mayor Blaine Hyggen & Lethbridge city staff will face off against a number of community partners that include several assistant coaches from the Lethbridge Hurricanes and staff from Lethbridge College and Exhibition Park.

Hyggen first introduced the challenge last winter to support local food banks ahead of the holiday season. Nearly $4,500 was raised in food and monetary donations.

"This Sunday, starting at 4:00 pm, there will be different performances from the figure skating club that’ll be there as well, some sledge hockey and ringette, so multiple things are going to be happening and Timbit Hockey, so you’ll get to see little kids play as well. It’s going to be a lot of fun.” said Mayor Hyggen