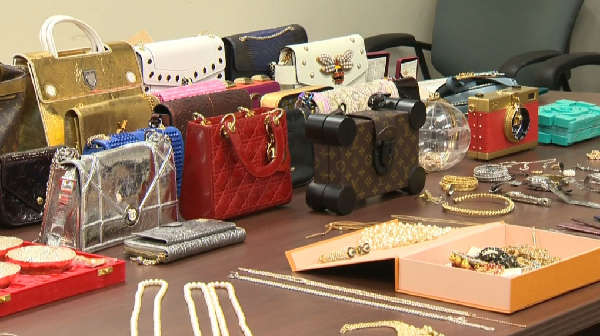 RCMP investigators say charges have been laid against one man and are pending against another in a series of break-and-enters that occurred over the past three months.

With assistance from the Southern Alberta crime reduction unit (CRU), members of the Cochrane CRU were called on to investigate a number of break-and-enters that occurred at rural properties in Rocky View County and Foothills County.

The first of the series of break-and-enters began on August 11th where the homeowner's truck and a large quantity of jewelry was stolen.

"A few months later, a male – believed to be the accused – purchased a vehicle with a cheque that had been stolen from that residence." said Supt. Rick Jané with the Southern Alberta CRU.

The suspect continued to break into other rural homes:

RCMP received multiple reports of two suspicious males prowling nearby residences in the early morning hours in the same area of the previous break-and-enter. With the help of the home's security footage police arrested and charged Matthew Grouette, 35.

Officers executed a search warrant on a home as well as a storage locker in Calgary. 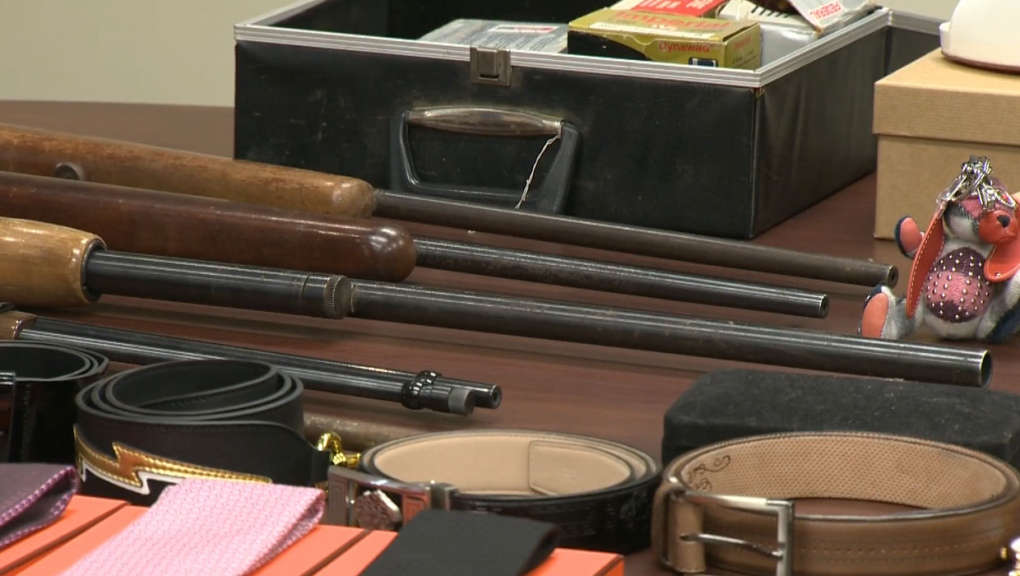 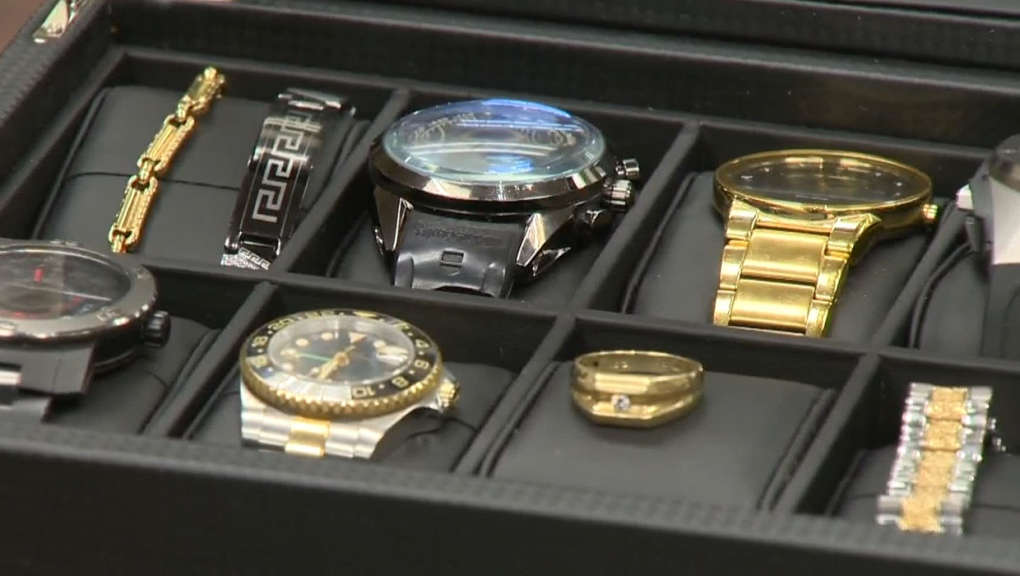 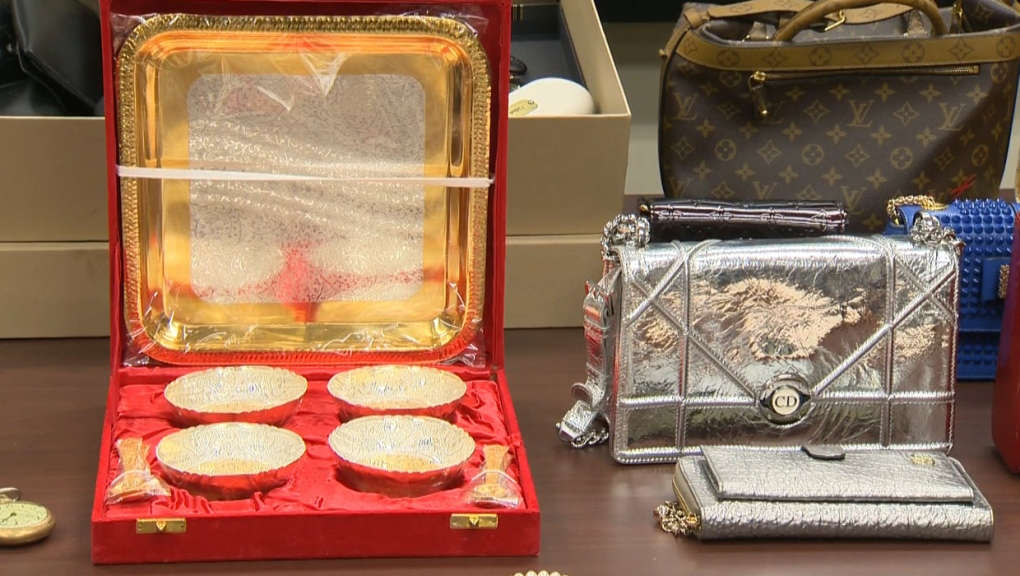 Investigators also found a white Audi Q5 and clothing believed to have been used in all of the break-and-enters.

This investigation highlights the importance of video evidence in an investigation, Jané says, as well as co-ordinated efforts by many investigators from multiple detachments.

Cochrane RCMP say another person was arrested in connection with the break-and-enters, but they have not yet been officially charged.

Grouette was released from custody on conditions and will appear in Calgary provincial court on Dec. 8.