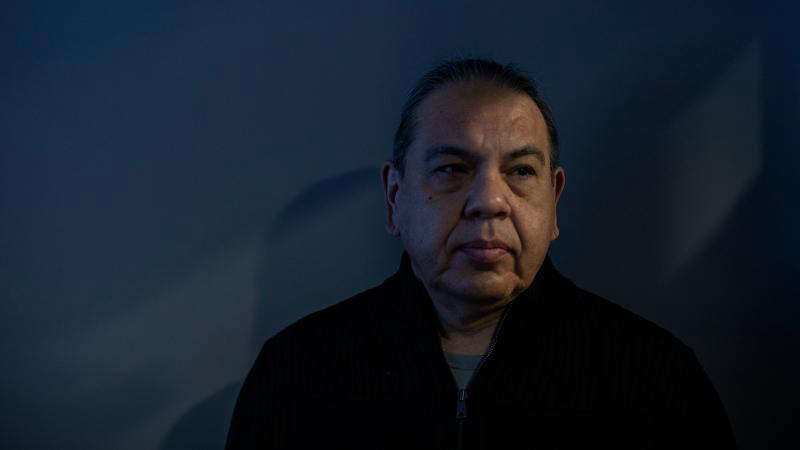 Keewatin said he's not convinced the federal legislation has been successful, given the ongoing pushback from Alberta.

A First Nation in Alberta says it's been nearly three months since it was supposed to take legal control of it's own child welfare, however the provincial government won't recognize the arrangement made possible by federal legislation.

The tribe asked to enter an agreement with Alberta and Canada in October 2020 under a federal law that was proposed in Bill C-92 and was enacted the previous year. This allows First Nations, Inuit and Metis communities to have jurisdiction over child and family services.

Louis Bull Tribe's law came into effect in October, but Keewatin said Alberta is not co-operating.

Keewatin says “As soon as a tribe steps up to take responsibility and case manage their children, suddenly the ministry is saying, 'Oh no, That's not going to happen."

71 per cent of children and youth receiving services in care were Indigenous despite only making up 10 per cent of the child population in Alberta.