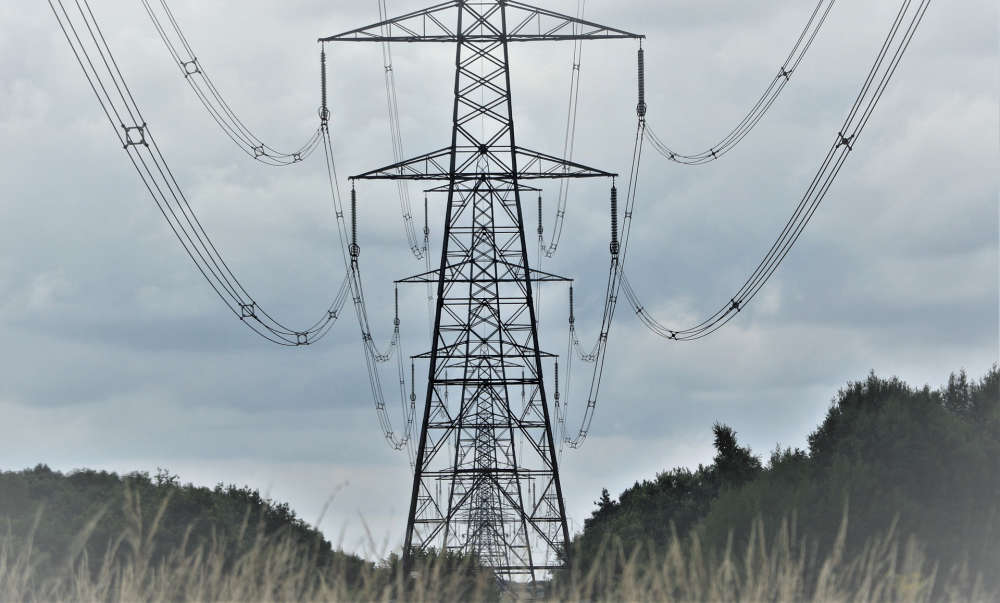 More than 1.9 million homes, farms and small businesses will receive monthly credits of $50 on their July, August and September electricity bills, for a total of $150 in rebates.

The Alberta government’s $300-million rebate program will help alleviate some of the high utility costs that many families and businesses have faced during recent months.

Albertans currently connected to the system that have consumed electricity within the past calendar year, up to a maximum of 250 megawatt hours per year, are automatically eligible for the rebates. Support will reach more than 1.9 million Albertans, which means that most farms, residences and small businesses will receive the rebates.

Eligible Albertans can expect to see an automatic $50 rebate on their bills. It is being applied directly to eligible utility bills, meaning no application or other action is needed to start receiving the rebate in July.

"The $50 rebates will apply to the entire bill, not just the energy portion. In addition, the $50 rebates will be on all eligible bills – protecting consumers on the variable regulated rate option as well as those on competitive contracts"

The rebate will be listed on each bill as a line item titled “GOA Utility Commodity Rebate,” and $50 rebates will follow in August and September, for a total of $150. Exact timing will vary depending on the billing cycle of one’s utility provider.

With the electricity rebate reaching bills in July, August and September, and the natural gas rebate starting in October, Alberta’s government will be providing support on utility bills for millions of Albertans until March 31, 2023 if prices remain high.