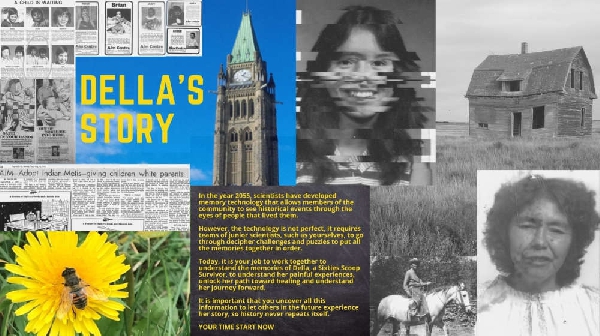 "Initially we were expecting about 150 people to go through the escape room overall, but at this point we've had more than 4,000 people go through it" - LeeAnn Ireland, executive director of the Urban Society for Aboriginal Youth

The Urban Society for Aboriginal Youth (USAY) created an online escape room called “Della’s Story,” a virtual game based on the experiences of Sixties Scoop survivor Della, and thousands of people have already participated.

The goal of the escape room is to go through the three locations — a residential school classroom, a barn and an office — to gather documents to help piece together the memories and take the steps towards healing (the hidden room.)

The players will be guided over Zoom by Jared Nelson, Dellas grandson, who gives players clues throughout the escape room and helps them learn about the Sixties Scoop. 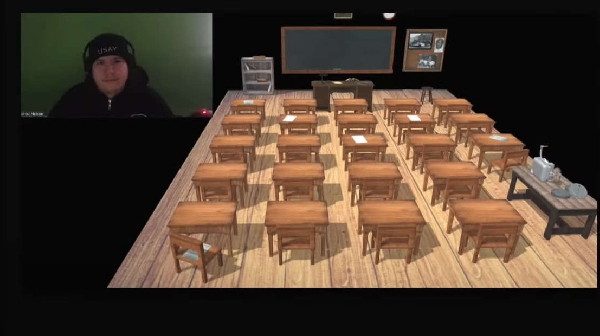 LeeAnn Ireland, executive director of the Urban Society for Aboriginal Youth, shares what people can experience when they sign up for the virtual experience. 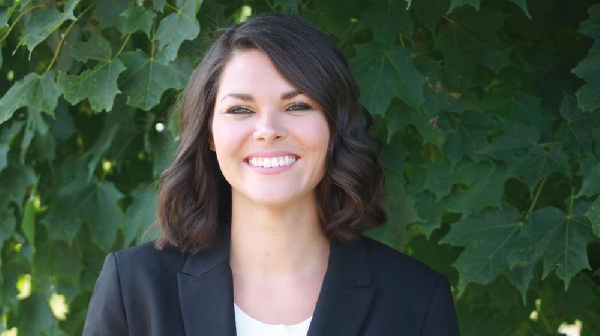 Della is from the Neskonlith First Nation in British Columbia. In 1964, she was taken away from her family and was placed into a foster family out on a farm, years later at the age of 18 she would leave to return back to her hometown. 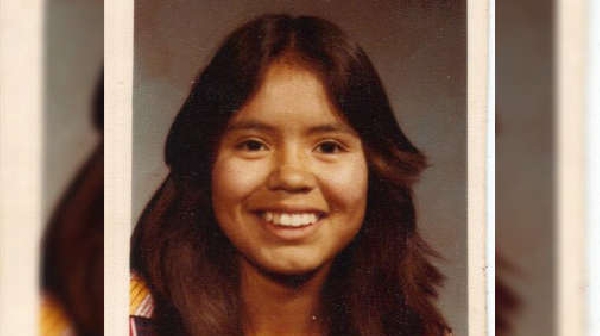 Della would soon discover that many of her family members were deceased or could not be located. She later started a family of her own and has five children.

Ireland says the inspiration behind the creation of the game came from Della going through a Sixties Scoop class action lawsuit with the Canadian government along with her receiving documents from the settlement.

After examining the lawsuit documents, Ireland says that the process was confusing. That feeling gave them the idea of using the documents in a virtual escape room so that the players can experience the difficulties that a Sixties Scoop survivor goes through.

Della’s Story was launched in spring of 2020, and Ireland says that  she expected only 150 people to play the escape room initially. Now, with the response being positive, over 4,000 people have signed up and experienced Della’s Story.

For more information on the escape room, visit the Urban Society for Aboriginal Youth website here.