CJWE Radio playing Zac Brown Band - Out In The Middle 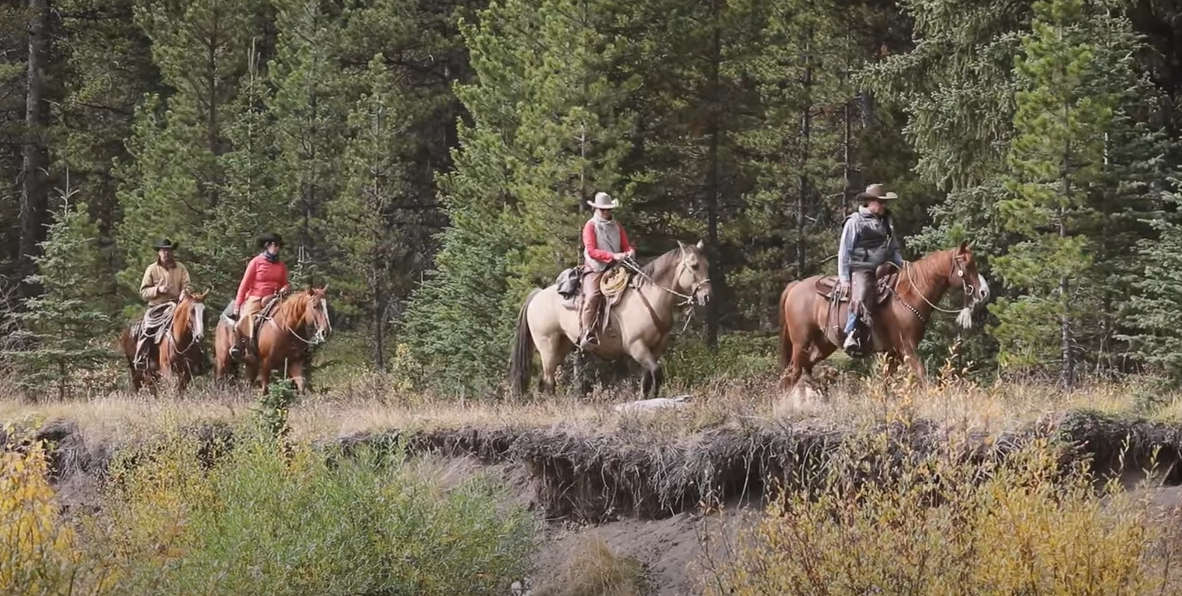 “In light of the past year’s developments regarding open pit coal mining here in Alberta, I have come together with some of Alberta’s greatest country music veterans to release a new version of ‘This is My Prairie,’ a song I wrote many years ago"

Corb Lund along with artists from across Alberta’s country music spectrum, including Brett Kissel, Terri Clark, Paul Brandt,  Armond Duck Chief, Nice Horse, Sherryl Sewepagaham and Mike Plume, have released a new recording of Lund’s “This is My Prairie,” a song against proposed coal development in Alberta’s Rocky Mountains.

Lund says that he and his fellow artists have released this song to express opposition and bring awareness to coal mining and the continued threat it poses to Alberta’s Rockies and its fresh water. It will also raise funds for landowner groups including The Pekisko Group and The Livingstone Landowners Group, who are standing in opposition to coal development.

Alberta’s United Conservative government revoked the 1976 coal policy in early June of 2020, that prevented coal mines from surface mining Alberta’s eastern slopes. The rescission of the policy opened the door to multiple foreign coal developments and occurred without public, community, or landowner consultation.

“This is an opportunity for Corb’s music and the lyrics of this song to do the talking surrounding a very important issue: protecting a vital and very vulnerable area of our province,” says country music star Brett Kissel. “I am proud to stand with Corb in doing what is right for the province of Alberta, for the land, for my children, and for each generation to come.”

Lund and friends have also released a music video for “This is My Prairie,” that documents their musical collaboration and the story of those fighting to protect the eastern slopes of our Rockies from coal development.