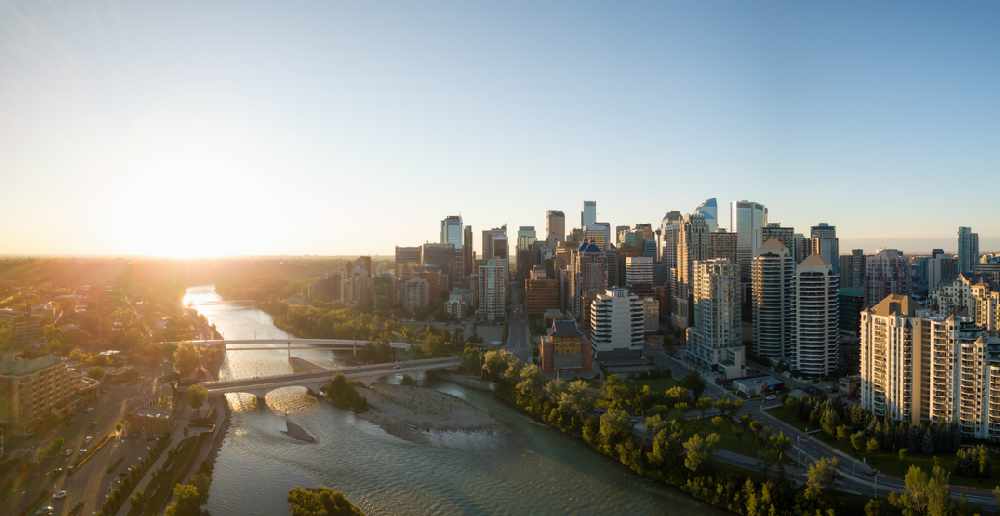 “The Indigenous Gathering Place honours both traditional and oral practices of knowledge transfer and Western written practices, It’s important because that’s our connection to natural laws and Creation”

Indigenous Gathering Place Society of Calgary’s Co-Chair John Fischer was the representative participant with witnesses Co-Chair Bill Anderson and Elder Doreen Healy from Kainai First Nation. The ceremony is parallel to the Western practice of a Memorandum of Understanding, which was signed at the same time by both parties.

Blackfoot Elders Dr. Reg and Rose Crowshoe of Piikani First Nation led the ceremony and shared teachings on the significance of this traditional form of commitment to work together while conveying the important role witnesses have within an oral culture.

The ceremony would have occurred face-to-face and gifts exchanged in person if not for the Covid-19 safety restrictions. Over 450 grassroots individual, organizational and institutional supporters were invited to witness the webinar-style event.

There are over 500 places of worship within the City of Calgary and not one of them is dedicated for Indigenous peoples and their traditional practices.

The date (May 26) was chosen by both parties commemorating the 2017 Reconciliation Bridge renaming event held four years prior.