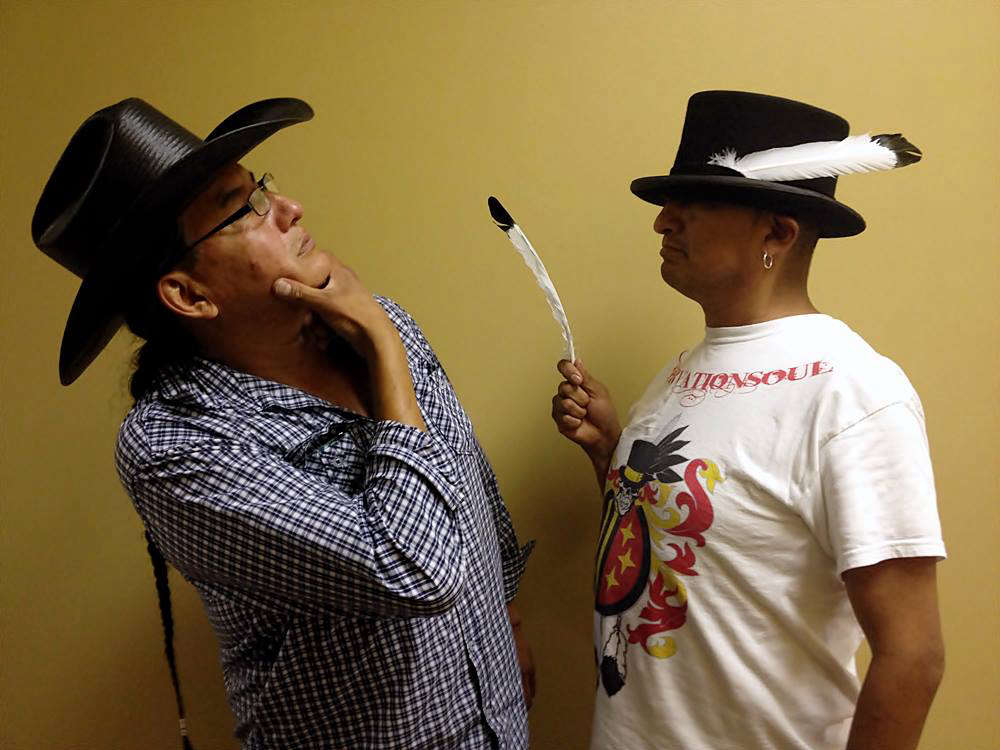 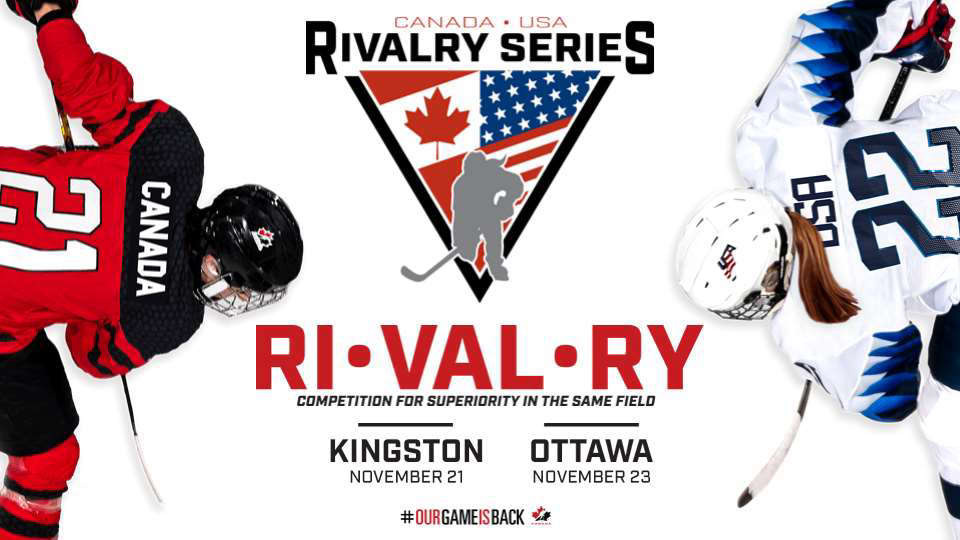 As part of the six-month journey to Beijing, Canada’s 29-player centralization roster will face the United States in a nine-game Rivalry Series starting Oct. 22 in Allentown, Pa. The Canadian leg of the Rivalry Series will begin Nov. 21 in Kingston, Ont., followed by a game Nov. 23 in Ottawa. Edmonton and Red Deer, Alta., will host the final games in January.

In addition to the Rivalry Series, the Olympic preparation schedule includes three games in Finland from Nov. 11-14, and a pair of games against an all-star team from the Professional Women’s Hockey Players Association (PWHPA) in December. It also includes four games against Junior A clubs from the Alberta Junior Hockey League (AJHL), in addition to the two games against the Trail Smoke Eaters and Cranbrook Bucks of the British Columbia Hockey League (BCHL) that were played earlier this month.

“We are incredibly fortunate to join the United States, Finland and teams from the AJHL and BCHL to assist us in our preparations for Beijing,” said Gina Kingsbury, director of women’s hockey operations with Hockey Canada. “This four-year Olympic cycle has impacted our schedule and training, and limited our time together as a team. We believe we have put together a plan that will challenge us physically and give us a level of competition that pushes our team to be at our best. This is an opportunity to evaluate ourselves as we face high-caliber teams, and we are grateful to all the groups who are part of our journey.”

The Rivalry Series will be the first best-on-best competition for Canada’s National Women’s Team since it defeated the United States 3-2 in overtime in the gold medal game at the 2021 IIHF Women’s World Championship on Aug. 31.