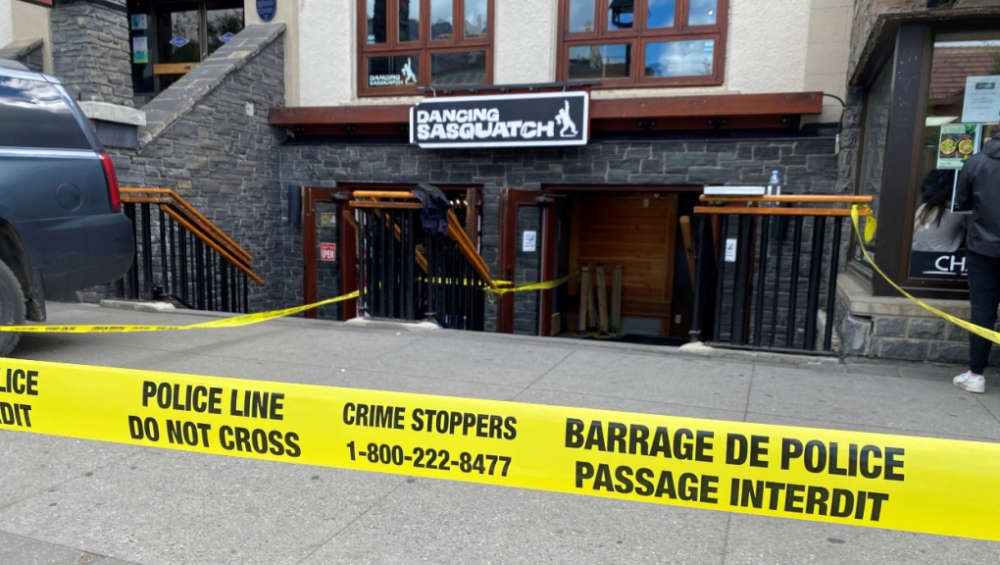 "I send our deepest condolences to the family and friends of the young man taken from us in the prime of his life," said Banff Mayor Corrie DiManno. "We are shocked, angry, and heartbroken."

Police are investigating a homicide after a 26-year-old man was killed early Friday morning in Banff.

Police said the Alberta RCMP major crimes unit is investigating after RCMP responded to an altercation at a Banff Avenue bar at about 2:30 a.m. Friday Aug 5.

The man, a Banff resident, was transported to hospital but was declared dead.

In a statement, the Town of Banff said they were coordinating support services and encouraged people in need to use walk-in mental health support services at Banff Mineral Springs Hospital between 2 and 9 p.m. The emergency room at the hospital is also available after 9 p.m.

Council chambers at Town hall will also be open for support session between 4 and 7 p.m.

People can also contact Bow Valley Victim Services at 403-760-0197 and 2-1-1 can also connect people to mental health or counselling support.

A 22-year-old Banff man was taken into custody.

The Banff RCMP and RCMP forensic identification unit are assisting the Alberta RCMP major crimes unit in the investigation.

Tips can also be submitted anonymously to Crime Stoppers by phone at 1-800-222-8477 or online at https://crimestoppers.ab.ca.