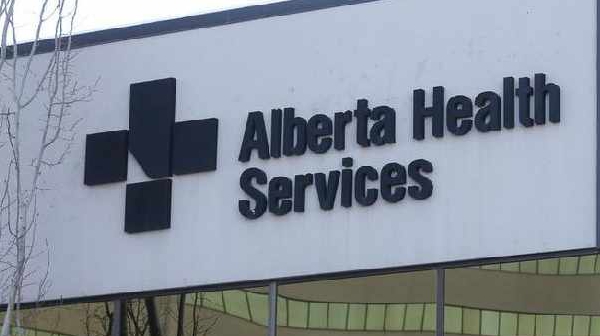 “Help is coming, our system is under strain, there’s no doubt about that” said Jason Copping, Alberta's Health Minister

Alberta Health Minister Jason Copping says help is on the way to deal with strain on the province’s two children’s hospitals as they deal with a rise in respiratory illnesses.

A surge in patients at Alberta’s Children’s Hospital prompted Alberta Health Services to redeploy staff there from Rotary Flames House, a facility that provides respite care for chronically and terminally ill children.

Health officials have said the Calgary hospital and the Stollery Children’s Hospital in Edmonton have been operating at or above 100 per cent of their normal capacity for the past month.

Children’s hospitals across Canada have seen a surge in patients, including those affected by COVID-19, flu and respiratory syncytial virus, or RSV.

Alberta Health Services, which delivers health care in the province, also set up a heated trailer outside the emergency department at Alberta Children’s Hospital last month to help with crowding and weather conditions.

Copping said there are some signs that the situation could soon improve.

“We may be hitting the peak of this current flu that’s circulating,” he said, adding data from schools shows student absentee rates are on a downward trend and wastewater data for COVID-19 shows it’s stable.

AHS said they have redeployed about 65 full and part-time staff, including those from the respite facility and others from some outpatient clinics, to the Alberta’s Children Hospital.

Files from the Canadian Press