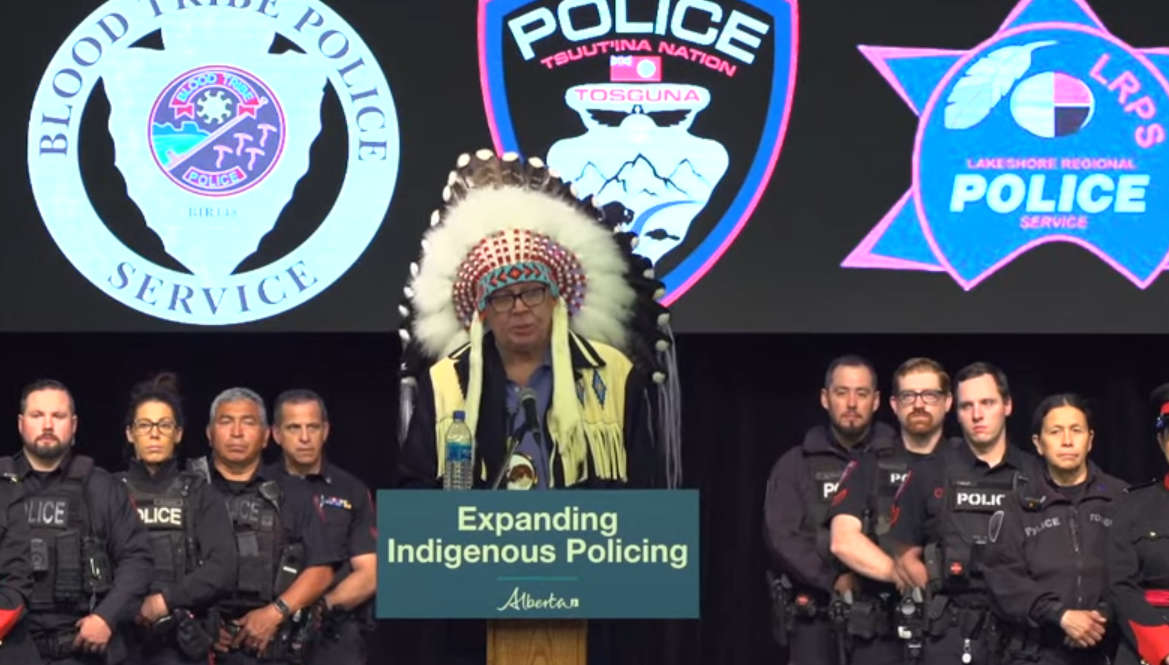 “I applaud the Government of Alberta for their leadership in funding our police services. Tsuut’ina takes great pride in the professionalism of our police. This funding will ensure that our service will be sustainable into the future and will grow with our community,” said Chief Roy Whitney of the Tsuut’ina Nation

The Alberta government is launching a new grant for Indigenous and municipal communities that want to develop their own community police force.

The province is also providing an extra $150,000 to make up for the short-term gaps due to the wait for the reforms to take effect and a recruiting strategy for new officers.

According to the Alberta Government, the move was made after it saw the federal government had frozen its First Nations and Inuit Policing Program.

"Alberta is investing in and further expanding Indigenous police services including hiring a total of 15 new police officers for three First Nations police service units in the province" said Alberta's Justice Minister, Tyler Shandro.  “We have always felt that the more connected law enforcement can be to its community, the better. We’ve been getting messages from many Indigenous communities in Alberta that would like to establish police services in their own communities"

Tsuut'ina Nation Chief Roy Whitney said the funding will help ensure safer communities for Indigenous Canadians, and on his own First Nation.

Each of the police services will receive 5 officers who will be phased in over the next four years.