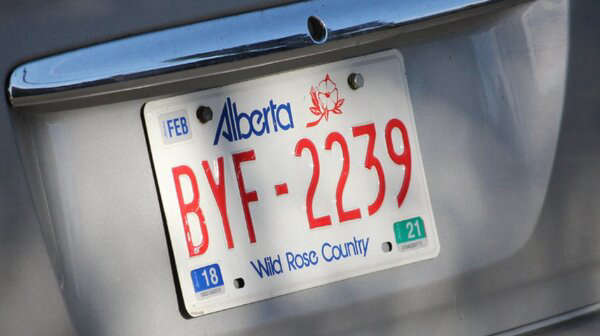 “The objective of the changes are meant to reduce red tape and also cut costs for Albertans and businesses without cutting the safety aspects of the program,” said Alberta Transportation Minister Prasad Panda

A graduated driver's program in Alberta that's been in effect for the past 19 years is getting an overhaul.

The Graduated Driver Licensing (GDL) program was introduced in 2003, new drivers are not permitted to drive between midnight and 5 a.m. Their licence can be suspended with an accumulation of eight or more demerit points, and there is zero tolerance in the use of alcohol or drugs while driving.

In addition, after making it through two years probation, drivers are requested to take a second road test to receive a full drivers.

This will all be changing next spring. Alberta says it will no longer require the advanced road test for Class 5 and Class 6 drivers, saving drivers $150.

Since the program began drivers who made it past their two year probation and didn't take a second test have been allowed to continue driving with their graduated licences.