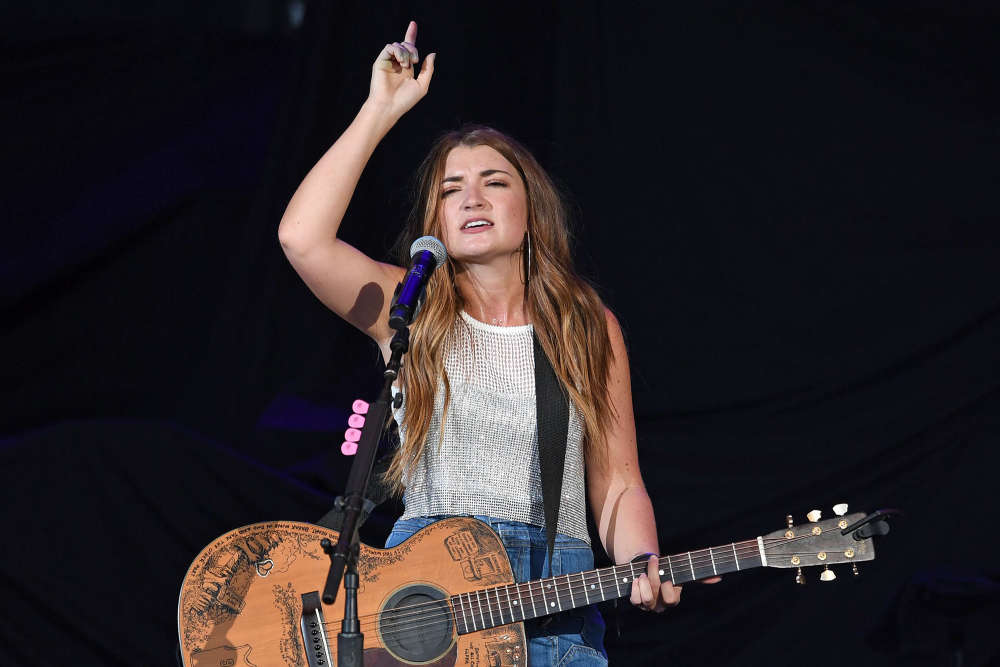 More Information (CJWE is not responsible for external websites)

THE GIRL WHO DIDN’T CARE TOUR will bring Townes to eight markets including Toronto, Montreal, Calgary, and Winnipeg. See below for the full list of dates.

Townes aptly named her first headlining tour THE GIRL WHO DIDN’T CARE TOUR after her new song, “Girl Who Didn’t Care,” which released June 25 kicking off the next chapter of Townes’ artistic career, almost a full year to the day, from when she released her debut album The Lemonade Stand (June 26, 2020). Currently “Girl Who Didn’t Care” sits inside the Top 20 at Canadian Country radio and still climbing.

When Townes arrives in Canada for her first stop on THE GIRL WHO DIDN’T CARE TOUR in London, Ontario, it will be the first time the Canadian native has performed in her home country since winning her first JUNO Award for the Country Album of the Year (The Lemonade Stand) at the 50th Annual JUNO Awards held June 6, 2021. 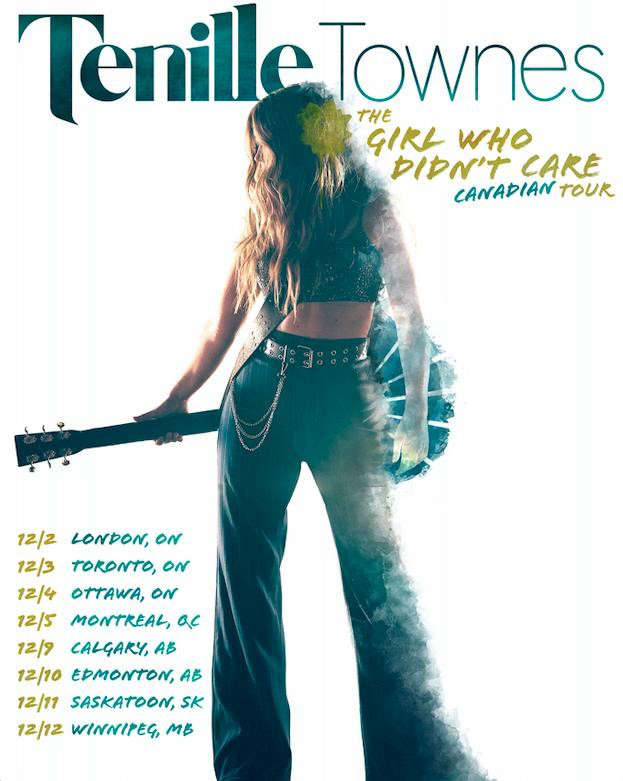 More details for this venue

The event runs from 8:00pm to 11:59pm on the following dates.
Select a date to add this event to your calendar app.