Two of his paintings, called Sunrise and Sunset, are on two wooden panels that have been hinged together into what is called a diptych.

The work, which weighs over 100 lbs and is five feet long, is being donated by the Alberta Union of Provincial Employees.

The paintings were created to memorialize reconciliation and the work done for the province by Indigenous people.

Janvier, 84, is best known for his celebrated abstract works around the world, and is a member of the "Indian Group of Seven," Indigenous artists who have influenced generations of emerging artists.

He is a residential school survivor, having attended Blue Quills Indian Residential School near St. Paul.

In 2007, Janvier was made a member of the Order of Canada. 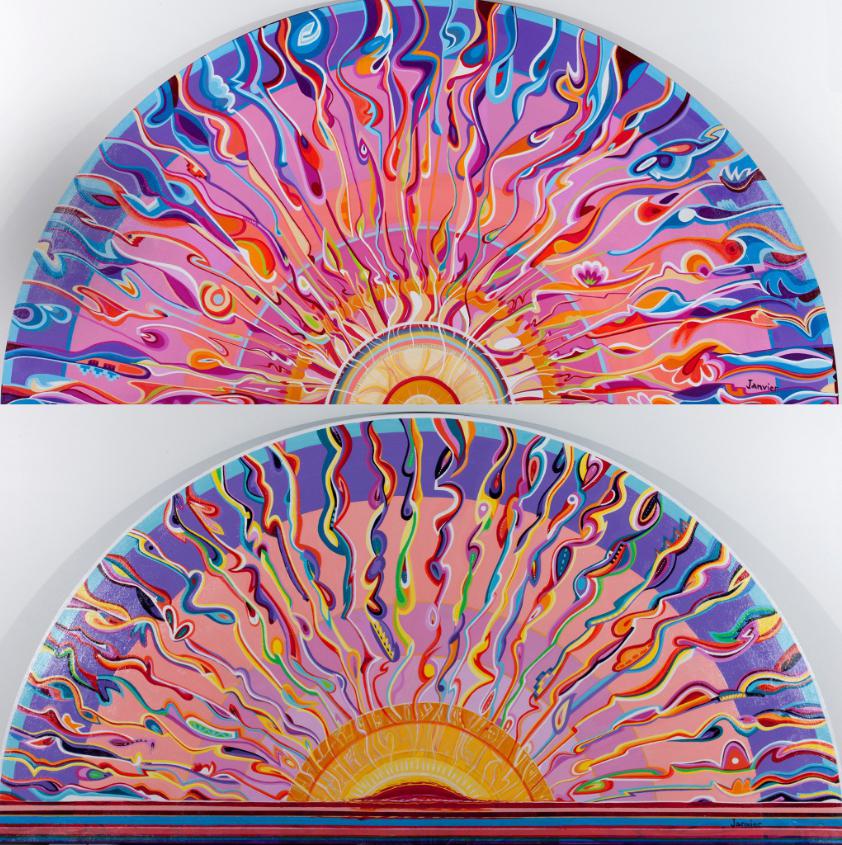 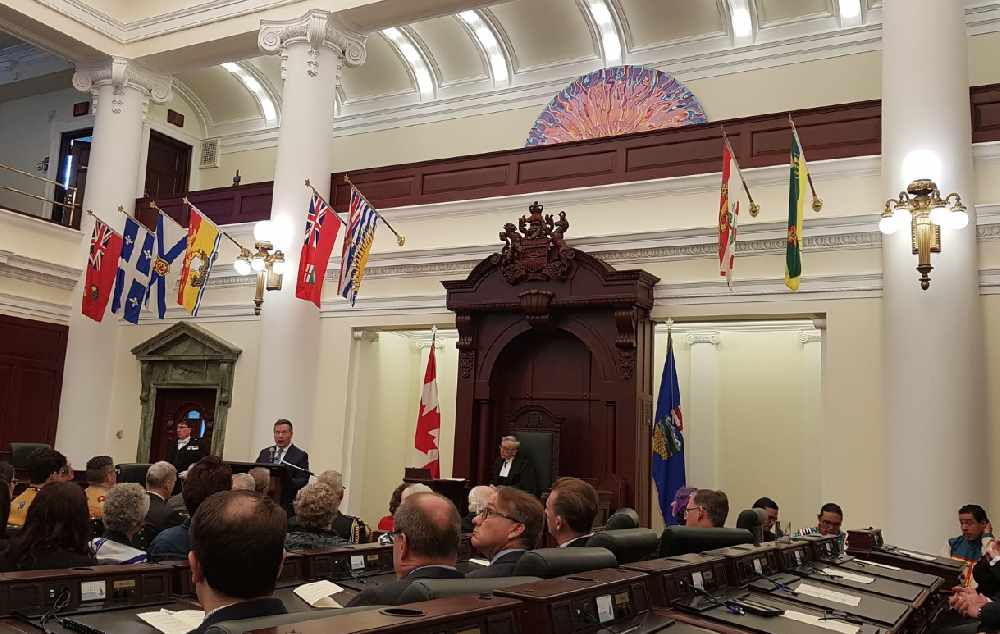