It's a first for the University of Lethbridge

It's the first time ever that someone of Indigenous decent, has held the position with the U of L.

Weaselhead says he's a bit nervous about the new position, but says that it's a big honour for him, the Blood Tribe, and the Blackfoot Confederacy.

"I come into this position with an open mind. I have a lot of experience walking both sides of our cultures and that’s how I was taught by my grandfather. You need to understand both cultures and you need to find a way to work with both"

As a survivor of residential schooling, he has devoted his life to promoting health, education and economic development issues for Indigenous people.

The former Chief is recently retired and admits his new role with the University is a little out of his comfort zone, but welcomes the chance to learn.

Weaselhead will be officially be installed as the University’s 14th chancellor at the 2019 Spring Convocation. 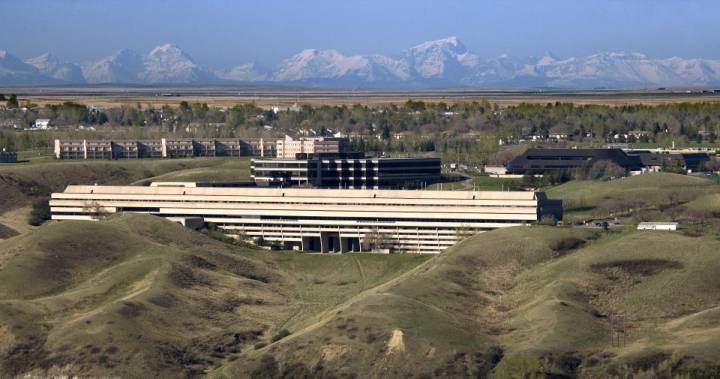