As part of the NHL's "This is Hockey" initiative,  promoting diversity and inclusiveness in hockey, True North Sports + Entertainment will host two hockey games that celebrate Indigenous culture in Manitoba.

True North has collaborated with Red River College graphic design student Leticia Spence, from Pimicikamak First Nation to develop a special version of both the Winnipeg Jets and Manitoba Moose logos that show the artwork and symbolism of several Indigenous cultures, including her own Cree heritage.

The artwork will be featured on specially made T-Shirts. 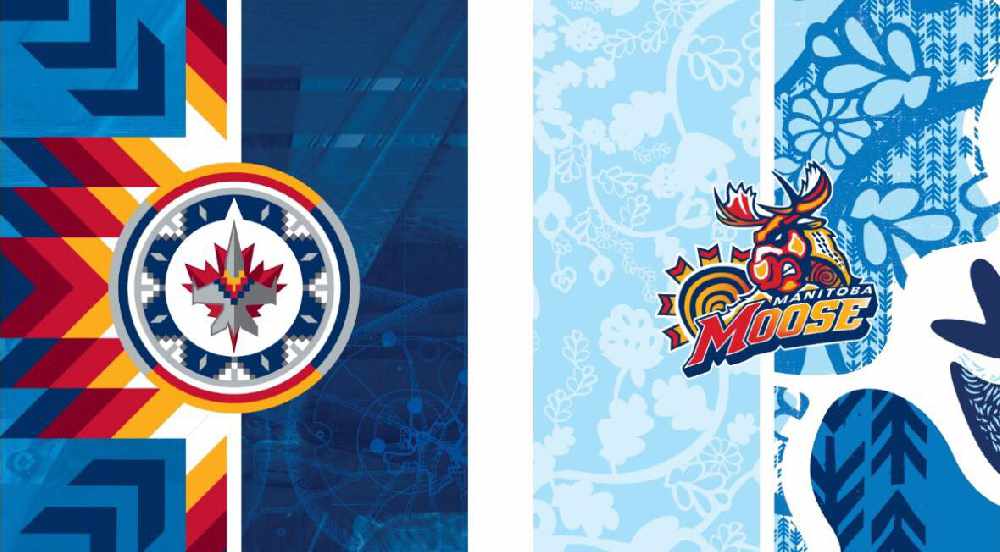 On Feb. 16, the Winnipeg Jets will host 30 Indigenous youth from remote communities, providing them with a chance to experience a pro hockey game.