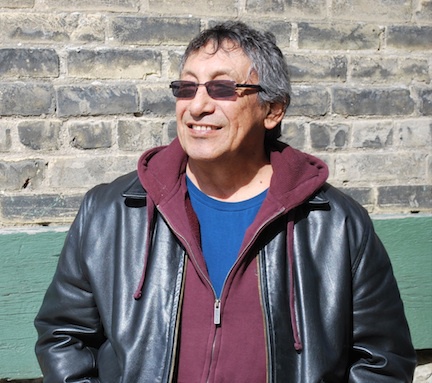 Billy Simard was born and raised in Manigotagan which, at the time, was an isolated community on the shores of Lake Winnipeg.

At the age of 13,  Billy won a talent contest on a popular Winnipeg radio station.

After that, he attended a residential school in northern Manitoba, got his grade 12, and went to University.  In 1980 Simard released his first LP and had songs charting across Canadian country radio.

Find links to his music at: