2019 Federal Election from an Indigenous Point of View

Lowa Beebe (NATOYI’SOKASIIM) is Blackfoot/NezPerce from the Piikani Nation of the Blackfoot Confederacy & Treaty 7 in Southern Alberta.

Today's conversation with Lowa on Windspeaker Radio was all about Monday October 21, and the Federal election, and specifically an issue that’s on the minds of many... whether or not Indigenous people should vote.

Find out where to listen to Windspeaker Radio throughout Alberta here 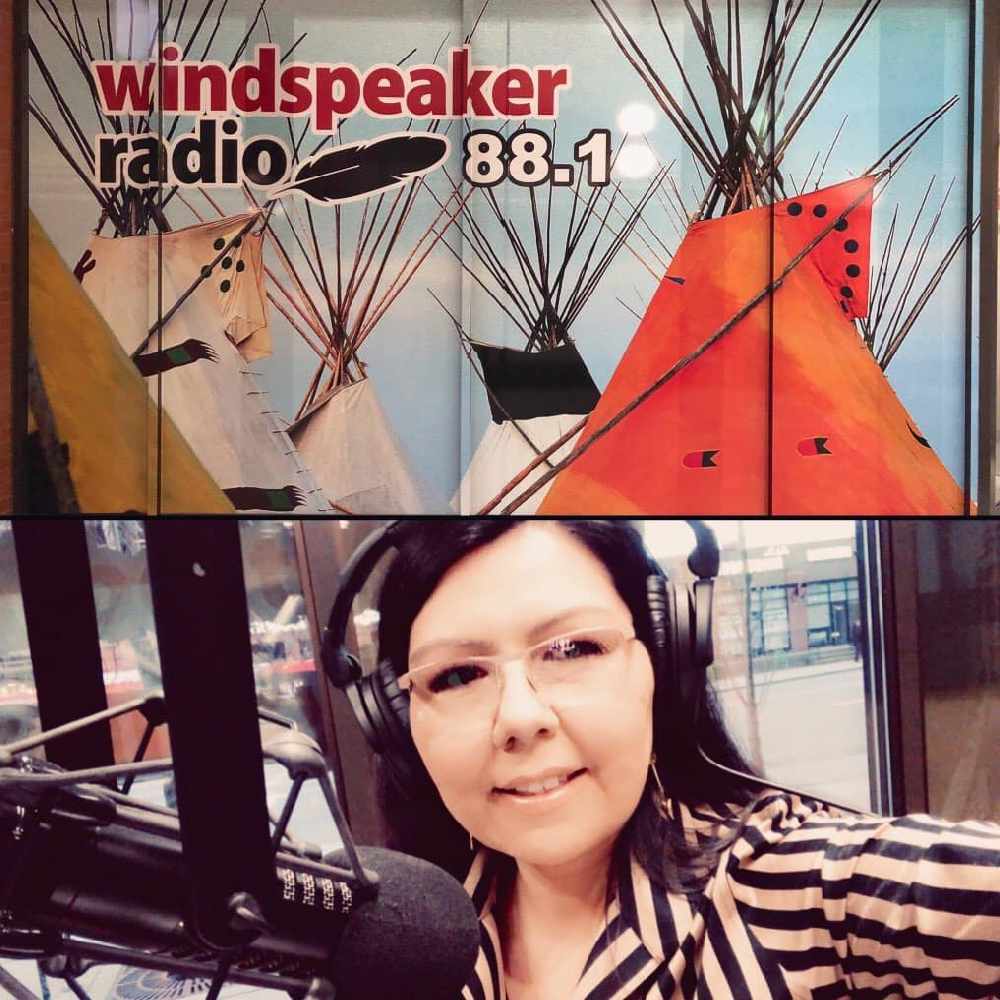