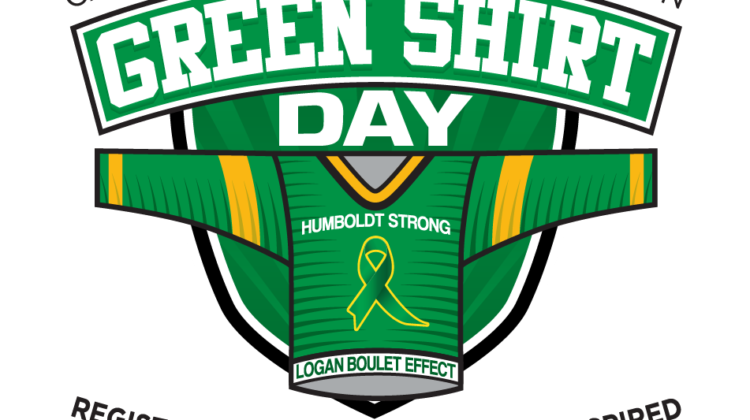 “At any given time, there are about 200 people on the waiting list for an organ transplant, with this increased awareness, we’re hoping that it’s going to shorten that list.”

The day was created to honour the memory of Logan Boulet and the Humboldt Broncos and to raise awareness about organ donation and registration.

Boulet was one of 16 people who died in the crash involving a tractor-trailer and the team’s bus on April 6, 2018. He passed away on the 7th and had his organs donated by his parents which saved the lives of six people. They did so because Logan told them he was registering as an organ donor, inspired by his coach and mentor Ric Suggitt. Their donation inspired a spike in people across Canada to register to become organ donors, which has become known as the Logan Boulet Effect.

The first annual Green Shirt Day took place in 2019, and continues to inspire conversations about organ donation. Maillet encourages those wanting to wear a green shirt to post a selfie on social media with that hashtag #LoganBouleteffect.

It’s estimated almost 150,000 people registered to become organ donors in the days and weeks after Boulet’s death. Canadian Blood Services says polls have shown more than 90 per cent of Canadians support organ and tissue donation but only 23 per cent have registered. One donor is said to be able to save eight lives and provide tissue for up to 75 patients.

In Alberta, registration can be done through the provincial website. 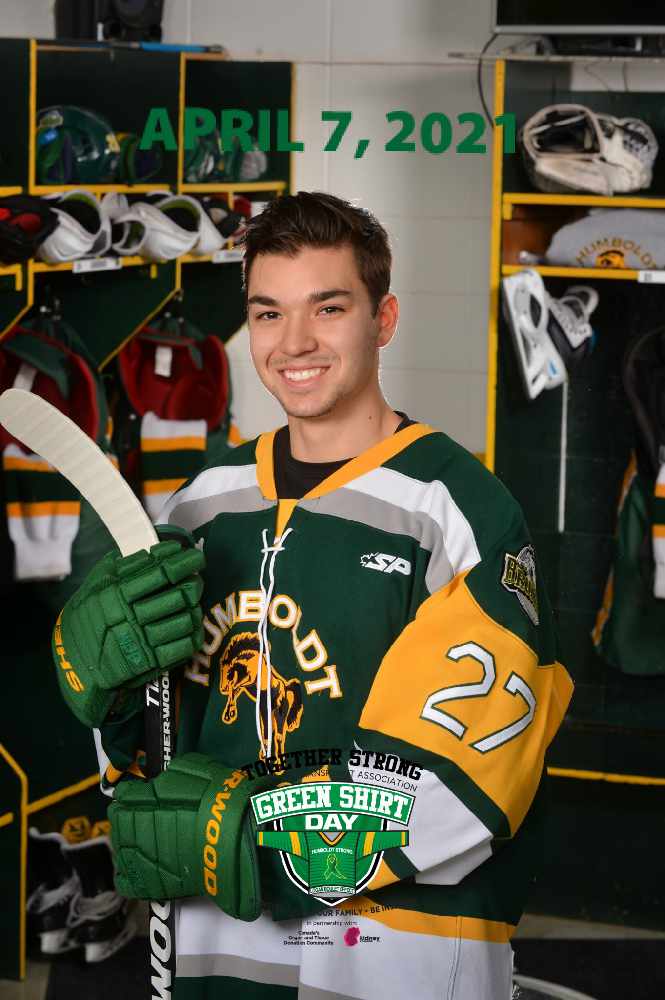