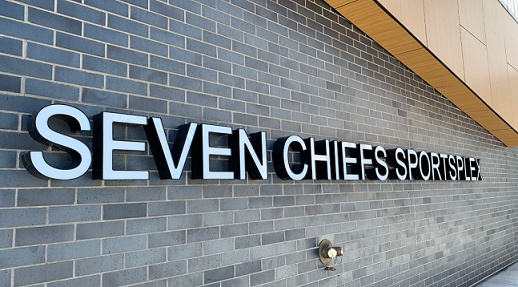 Construction has finished on a new state of the art sports complex on the Tsuut'ina Nation.

Officials hope the Seven Chiefs Sportsplex & Jim Starlight Centre will serve not only as a community hub, but as a bridge to other communities where families can meet through shared interests.

The sports centre has impressive facilities, including two arena's and a state of the art gym.

There is also an outdoor rink and the 5,000-seat Chief Jim Starlight Centre, which is a multi-use gymnasium for basketball, volleyball and badminton, as well as track and field, which could also serve as space for future community events like powwows, graduations and trade shows.

All of the building's amenities are now open to the public, with monthly memberships will be available soon.

The Seven Chiefs Sportsplex is located at 19 Bullhead Rd. on the Tsuut’ina Nation, across from the administration building.

You can find out more information on the centre’s website. 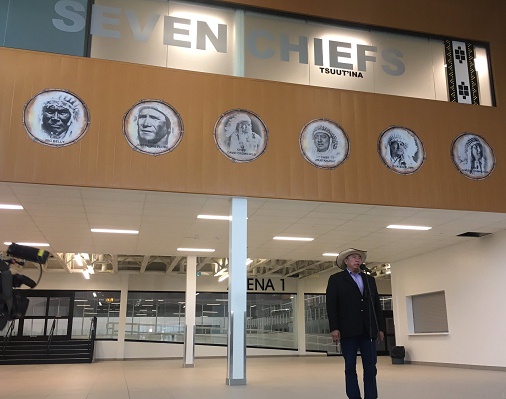 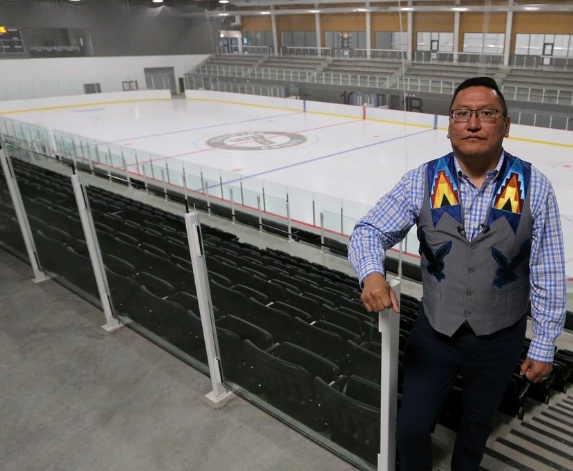 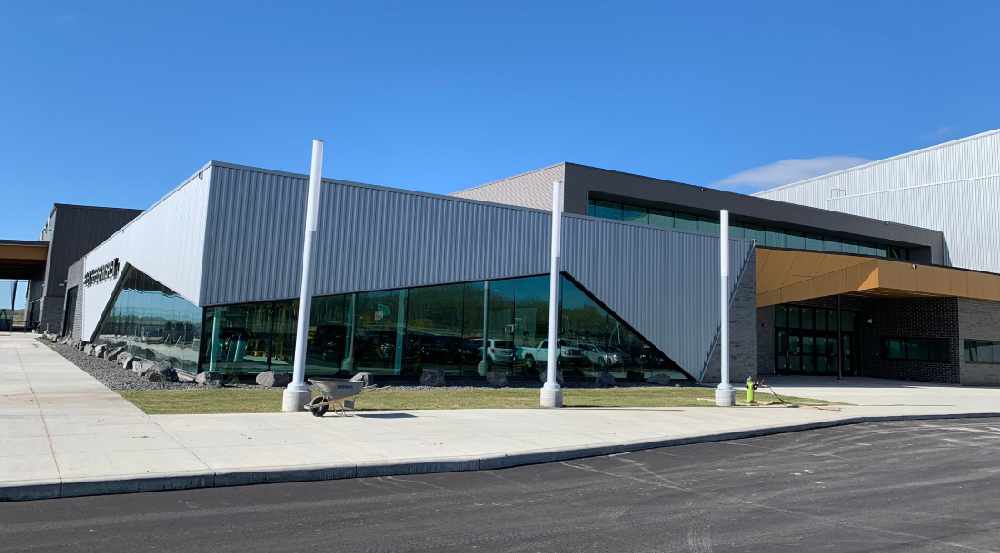 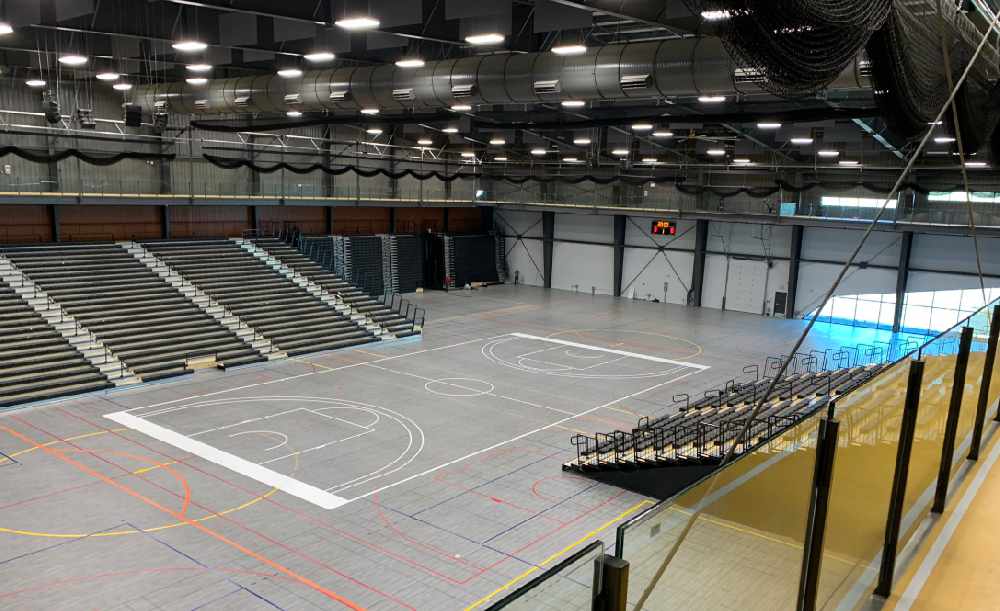 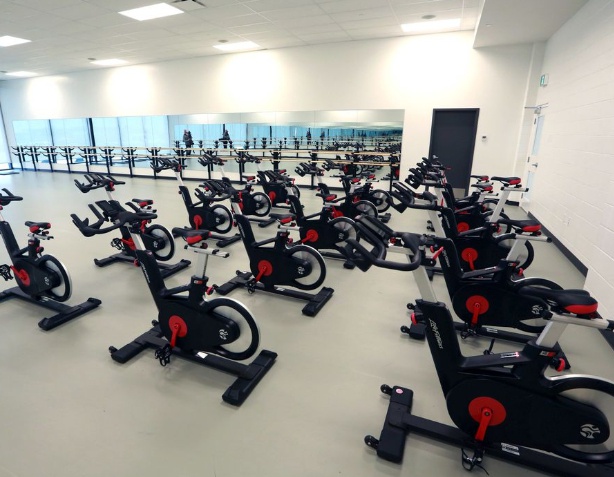 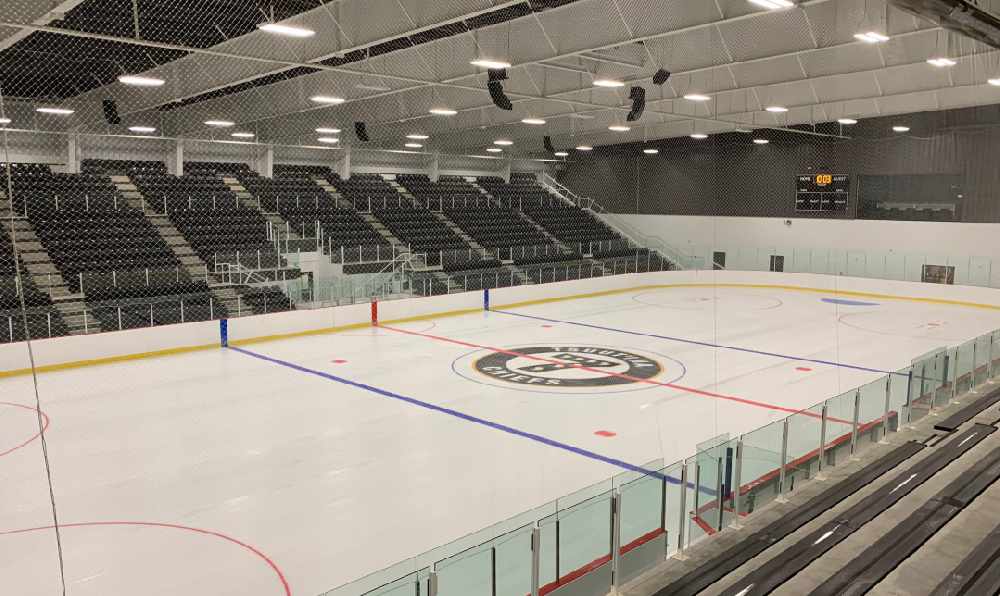