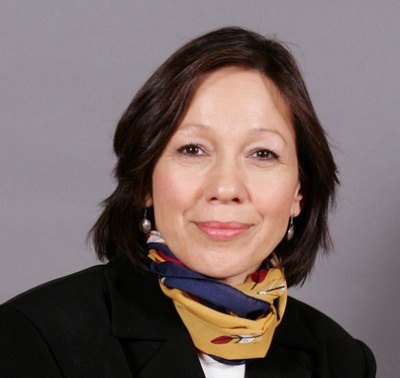 The Academy of Canadian Cinema & Television will honour the four along with several others during Canadian Screen Week, March 23 to March 29.

Winnipeg-born Keeper, a Cree actor-producer known for the TV series “North of 60,” is the recipient of the Earle Grey Award “for her exceptional body of work in Canadian television.”

Trebek will receive the Academy Icon Award “for his exceptional ongoing contribution to the media industry.”

The Emmy-winning “Jeopardy!” host, who’s been undergoing treatment for pancreatic cancer, was born in Sudbury, Ont., and lives in Los Angeles.

Vancouver-based Suzuki will get a Lifetime Achievement Award for his work as a scientist, broadcaster, author and co-founder of his own foundation to protect the environment.

And Toronto-born Levy, the Emmy-nominated co-creator and co-star of the hit CBC comedy “Schitt’s Creek,” will get the Radius Award for work that “is making waves globally.”