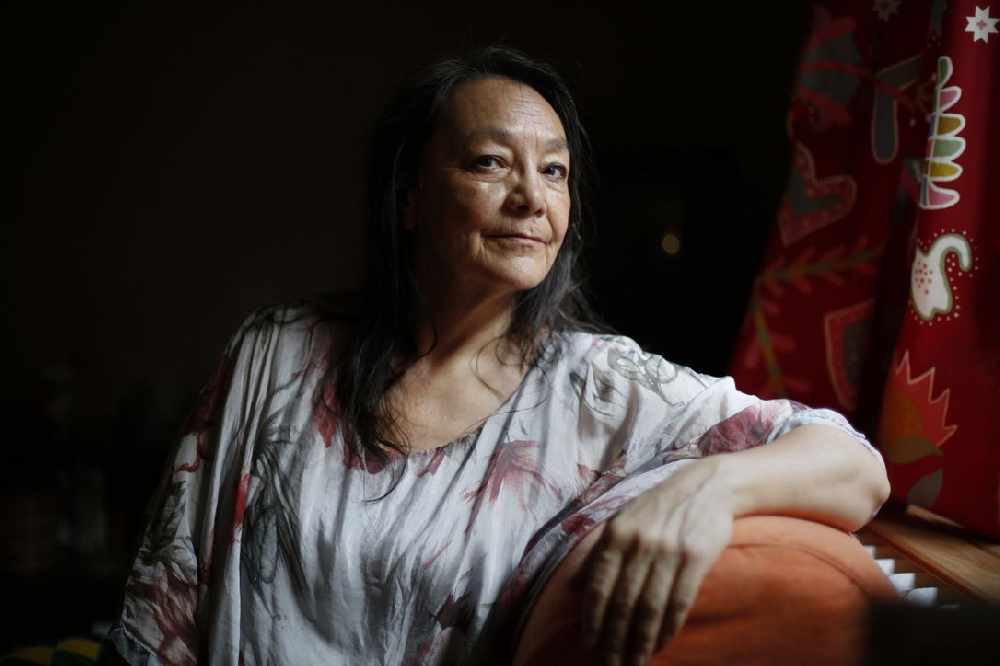 Created in 1992, the awards are presented annually to "Canadians whose accomplishments have inspired and enriched the cultural life of our country,"

In a career spanning 50 years and more than 120 films, television and theatre roles, Cardinal has helped transform the face of film and television when it comes to portraying Indigenous people and stories.

One of the most widely recognized First Nations actors of her generation, she has portrayed complex and diverse characters and challenged negative stereotypes of Indigenous culture and communities.

As a performer, mentor, and cultural and environmental activist, she has blazed a trail with her talent, widening and improving the path for others to follow.