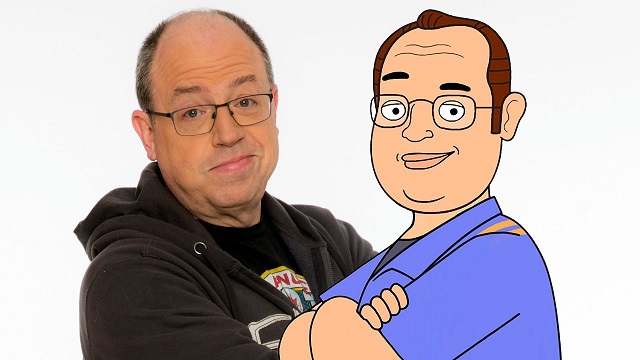 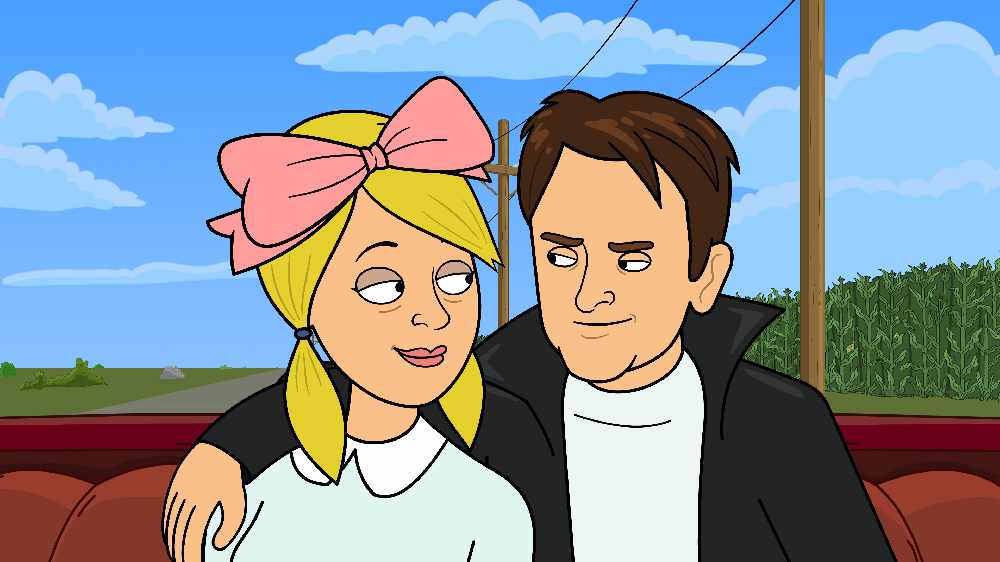 The original Corner Gas,  set in the sleepy, fictional town of Dog River, Saskatchewan, ran for six seasons on CTV between 2004-2009.   The sitcom was a rare homegrown hit, watched by an average of a million viewers every week.

It even led to a theatrical film in 2014, which wrapped up the series, and drew 1.84 million viewers when it was shown on TV.