RMWB Boil Water Advisory to remain in effect until September 2020 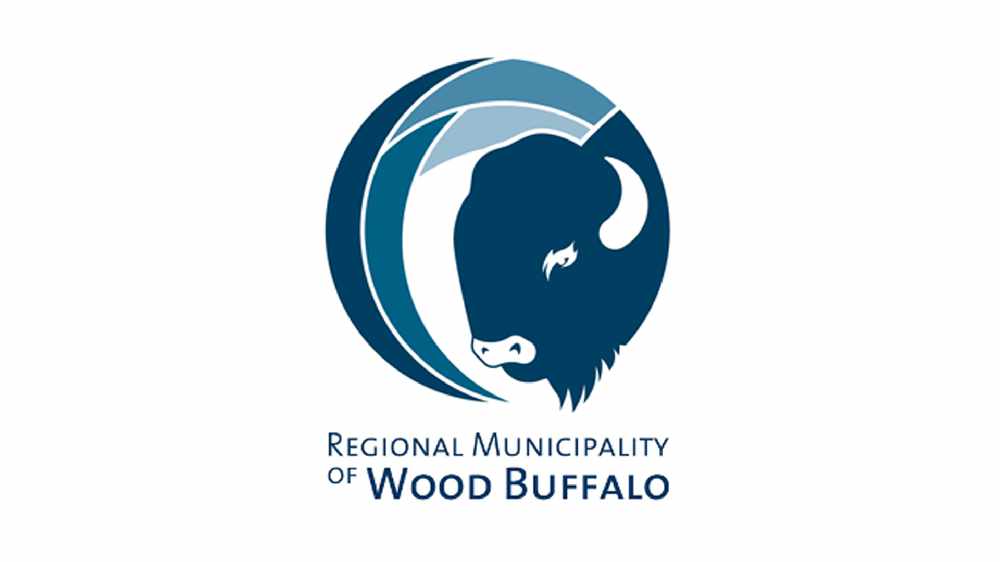 AHS will not remove the advisory until the Water Treatment Plant and entire 375-kilometer potable water distribution system have been flushed, disinfected, and tested.

The advisory does not apply to the communities of Conklin, Fort Chipewyan, Fort Fitzgerald, Fort McKay, and Janvier.

Residents in Gregoire Lake Estates and Anzac who use water tanks with trucked water from the Conklin Water Treatment Plant are also not affected.

On April 27, in conjunction with the AHS advisory, Indigenous Services Canada issued a boil water advisory for the Fort McMurray First Nation #468, which has secured an alternative source of potable water. The water being delivered to cisterns in this community remains potable and is not affected by this advisory.

Residents who cannot boil water due to disconnected utilities at their residence can receive up to three cases of bottled water per visit to the staging area (now located in the municipal parking lot at the corner of Macdonald Avenue and Morrison Street) by showing identification with an address in a flood-affected area without utility service, or proof of registration with the Canadian Red Cross.

The RMWB, in conjunction with Associated Engineering, has developed a plan to complete this work, which awaits AHS and Alberta Environment and Parks approval.

The five-phase plan is expected to launch on May 8 and anticipates AHS lifting the boil water advisory incrementally as each phase is completed and approved by AHS/Environment and Parks.

The Water Treatment Plant will be flushed and decontaminated in the first phase of the program. The second phase involves temporarily installing flushing and diffusing equipment on fire hydrants and continuously flushing them for 10-12 hours per day to turn over water from the Thickwood and Timberlea reservoirs and distribution networks. Phase 3 will flush the Lower Townsite and Waterways, followed by Beacon Hill and Saprae Creek in Phase 4 and a 20-day final flush of the entire system in Phase 5.

The current schedule completes the Water Treatment Plant phase in 10 days, the three phases of residential flushing in 30 days each, and the final flushing of the entire system for 20 days in phase five to conclude in early September.

For general information about how to use water safely during a boil water advisory, please visit albertahealthservices.ca or call Health Link at 8-1-1.