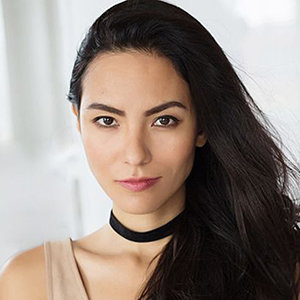 Filming locations include Calgary and the Tsuu T’ina First Nation.

TRIBAL follows a First Nation Tribal Police Force as they navigate a controversial new Chief amid allegations of corruption and takeover from the federal government.

In TRIBAL, the department of Federal Justice attempts to save political face under the mask of inclusion and collaboration as they take control of the Tribal Police Force.

Interim Tribal Chief Samantha Woodburn (Matten) attempts to overcome political red tape, and must also prove herself amongst the old-white-boys club of the Metro Police. Thrust into an unfamiliar world, she navigates politics and procedure as she clashes with her new partner, Chuck “Buke” Bukansky (Markinson), a seasoned but broken-down Metro Police detective.

TRIBAL producer and Director Ron E. Scott has contributed to over 190 episodes of TV that have broadcasted globally on Netflix, including the ground-breaking one-hour dramatic series Blackstone.

The series will broadcast in Canada on APTN.