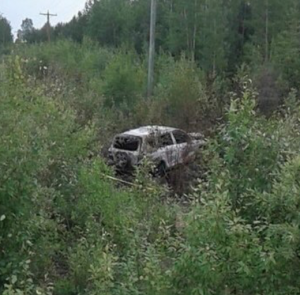 Fox Lake Cree Nation Chief Walter Spence says police were patrolling their community in Manitoba all night long as a precaution while the search continues for two teenage suspects in the deaths of three people in northern British Columbia.

Spence says a vehicle was burned and discarded near their reserve of Bird, although they haven’t confirmed that it was directly connected to the two suspects.

The Fox Lake Cree Nation is about 760km from Winnipeg.

The teens are suspects in the deaths of Australian Lucas Fowler and his American girlfriend Chynna Deese, whose bodies were found along the Alaska Highway last week.

Earlier on Tuesday, police said the pair had been spotted in northern Saskatchewan and were driving a grey 2011 Toyota Rav 4.

Police say the teens should be considered dangerous and should not be approached. 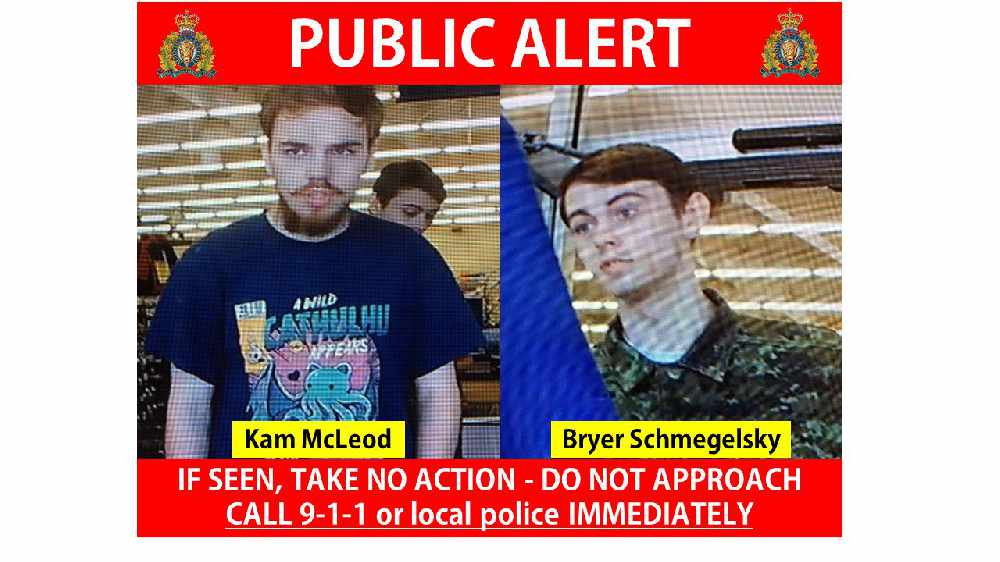