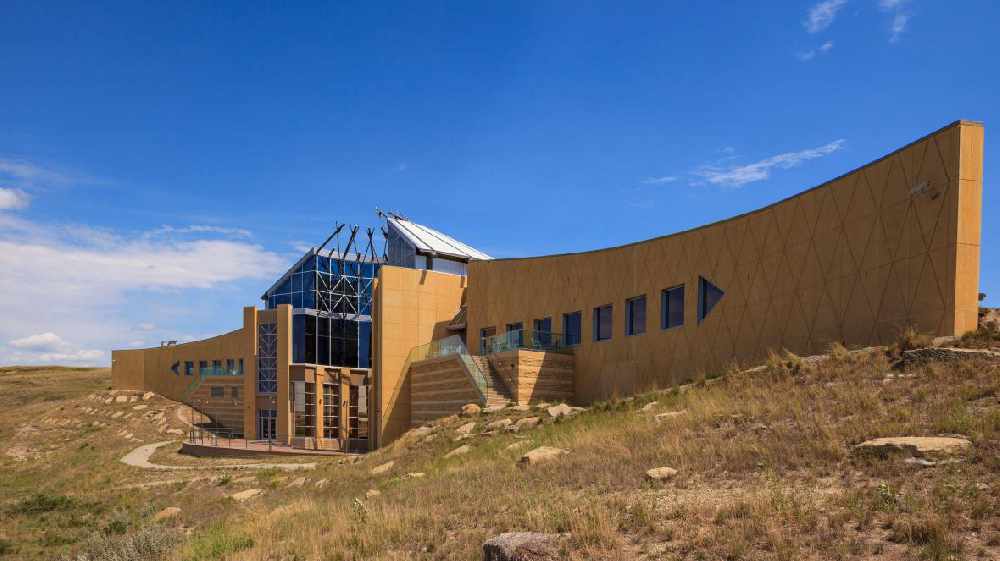 "I believe it will happen. If it doesn't happen this year, it will happen before 2120. So within the next 100 years, Crowfoot will return and if we're denied, it's not going to stop us from still continually asking and pleading."

A dispute has arisen between representatives of the Siksika nation and the Royal Albert Memorial Museum (RAMM) in England,  over a delay in the repatriation of regalia belonging to Chief Crowfoot.

RAMM told descendants that it did not accept their plan of where the artifacts would be kept and that it did not recognize Blackfoot Crossing historical park as an accredited Museum.

At the center of the dispute are items including a buckskin shirt and leggings, a deer hide necklace strung with grizzly bear claws, and even a hardwood bow and arrow, which once belonged to Chief Crowfoot.

The articles of clothing were worn by Chief Crowfoot as he signed Treaty 7 in September 1877.

Blackfoot Crossing has long been a gathering place for the Siksika and their Blackfoot allies, so it was a logical place to meet to discuss the document that would eventually become Treaty 7 in 1877 and a natural home for the historical park.

The ceremonial artifacts that the Siksika are now trying to bring home are connected to this spot, the treaty and to Crowfoot, who is buried in the area.

Members of the Siksika Nation are demanding the artifacts return, but the Museum in England said Blackfoot Crossing "was not accredited with the Canadian Museums Association and that details are needed about the long-term preservation of returned materials"

The final decision on the repatriation will rest with councillors at Exeter City Council when the request is considered by ECC Executive Committee in June and mid-July.