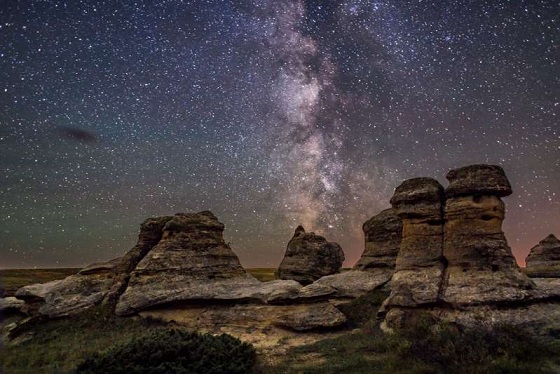 The site contains thousands of rock carvings and paintings, including some that chronicle historical events such as Indigenous People’s first contact with Europeans.

Each year, more than 60,000 people travel to visit the southern Alberta park, which contains the most significant concentration of protected First Nations petroglyphs (rock carvings) and pictographs (rock paintings) on the Great Plains of North America.

Some of the carvings and paintings date back 2,000 years.

Indigenous leaders and the federal and provincial environment ministers are among those praising the decision. 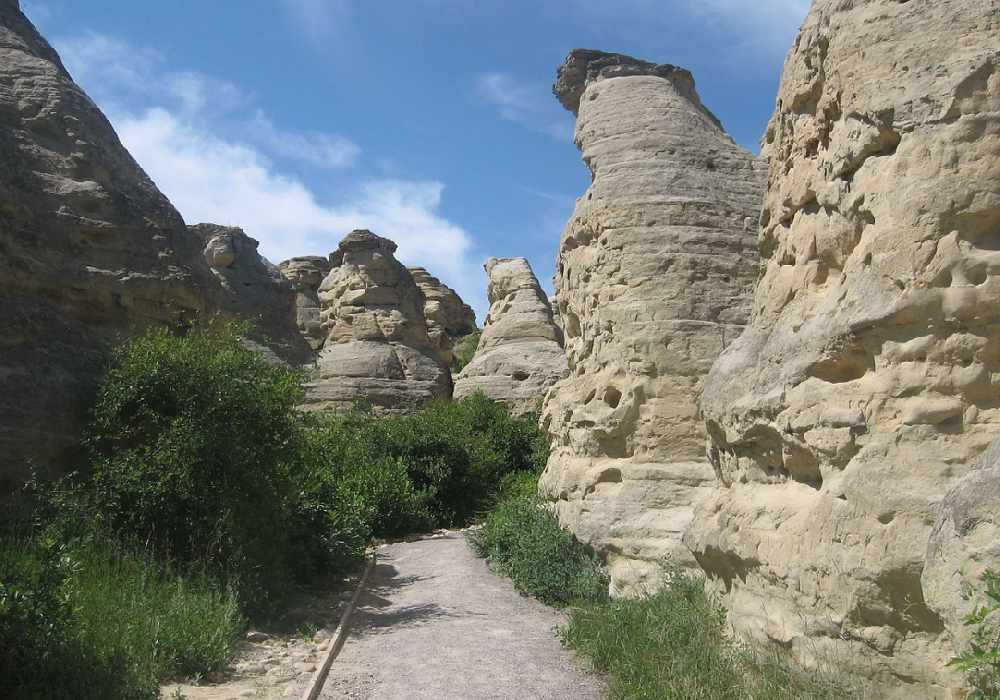