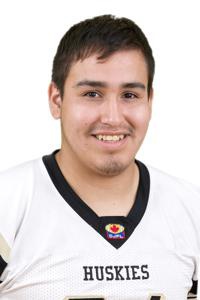 While playing Defensive line, Cameron will continue with his university studies in achieving a degree in Civil Engineering.

Previously, Cameron had played 2 years community football for the West Edmonton Raiders and 3 years of Varsity football with the Jasper Place Rebels as defensive line man.

In Cameron’s Varsity football years, he received rookie of the year in his first year and in his final year he was one of the Team Captains. Cameron had also played in the 26th Alberta Senior Bowl All-star Team for Team North under coach Curtis Martin.

As a parent, I am very grateful to his Varsity Coach Ryan David at that time who had a tremendous impact in turning my son’s life around. Coach Ryan talked to Cameron about his potential to play football for the Jasper Place Rebels Senior Team.

Trevor Macintyre,  owner of MVP training speed, strength, power and exploration. Trevor came into my son’s life when he was 12 years old as a trainer and mentored him to be healthy over a period of 7 years.

I would like to thank John Harjo from the Indigenous Bowl for providing support to my son and other Indigenous players that are or will be playing college/university football in the USA.  John is the Founder of 7G Foundation that supports Indigenous youth in sports. 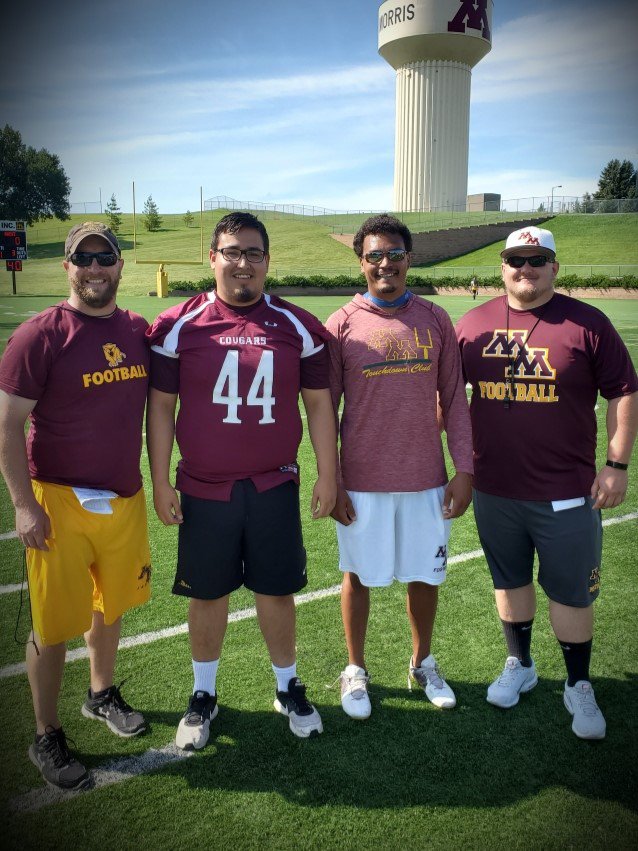