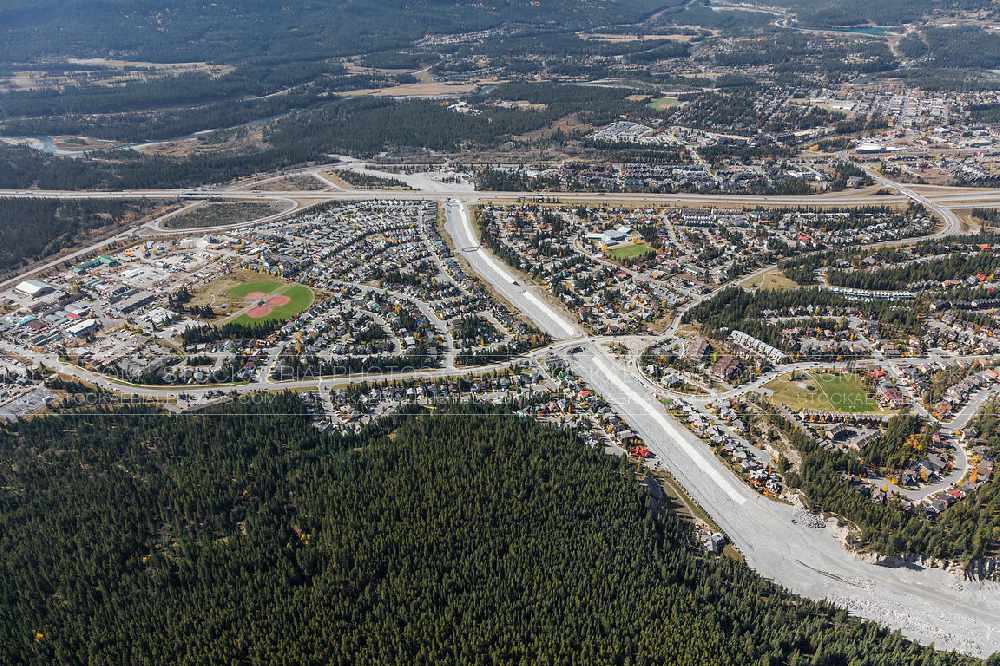 The Alberta Government has approved a new flood mitigation project for Canmore that will help ensure public safety and lower the risk of flood damage, like that experienced in 2013.

In addition to homes and businesses, the Cougar Creek debris flood retention structure will protect critical infrastructure, including Highways 1 and 1A, the Canadian Pacific Railway main line, a school and the RCMP detachment. Electric transmission lines and a high-pressure natural gas pipeline will also be protected.

“People in Canmore understand the devastation caused by severe flooding, including damage done by mountain debris. The Cougar Creek Dam will help mitigate the public safety risks posed by debris floods by providing a reliable level of protection for homes, businesses and critical infrastructure in Canmore.”

“The Town of Canmore is excited to receive the final approval for the construction of the debris retention structure on Cougar Creek. This structure is key to our long-term mitigation, and will protect thousands of Canmore residents during a flood event while safeguarding critical infrastructure vital to our community. We have been developing this major project in partnership with the province, and thank both the federal and provincial governments for committing 90 per cent of the funding for this important project.”

The $48.8-million project is funded by all three levels of government, including $30.3 million from the province. Provincial funding has been fully allocated for this project and the Town of Canmore is responsible for ongoing maintenance and operating costs, so there are no implications for Budget 2020.

“This is an important project for the residents of Canmore, who can now be assured that they – and their community, family, friends, and wildlife neighbours– are protected from future flooding. I’m glad to see this project not only approved, but fully funded. This is a great step towards a future of continued growth and confidence for Canmore's residents and business community.”

The Natural Resources Conservation Board (NRCB) originally released its decision affirming that the project is in the public interest in November 2018. A modified submission by the Town of Canmore was accepted by the NRCB in October 2019.

The NRCB approval includes conditions to ensure environmental impacts are minimized, commitments made to Treaty 7 First Nations are honoured, and plans for health and safety and emergency management are completed to the satisfaction of Environment and Parks.