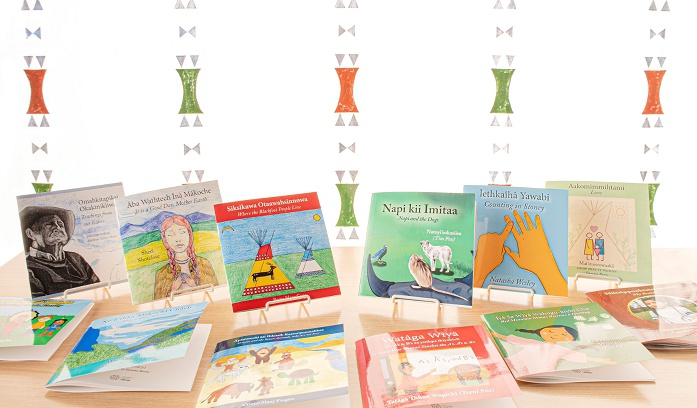 "It's a surreal experience to be able to tell our own story and see ourselves portrayed in ways that we’ve always wanted to be portrayed,”

At the new centre, patrons can meet with Elders, share stories under a night sky installation, view traditional items, and learn Treaty 7 languages.

As part of the launch, the library also unveiled 12 new children’s books which were all written in traditional Treaty 7 languages.

The authors, who crafted their books as part of an Indigenous writers' workshop, range in age from 18-year-old Payne Manyguns, to 78-year-old Valentina Fox.

The books are now available at several community libraries in the Calgary Area. 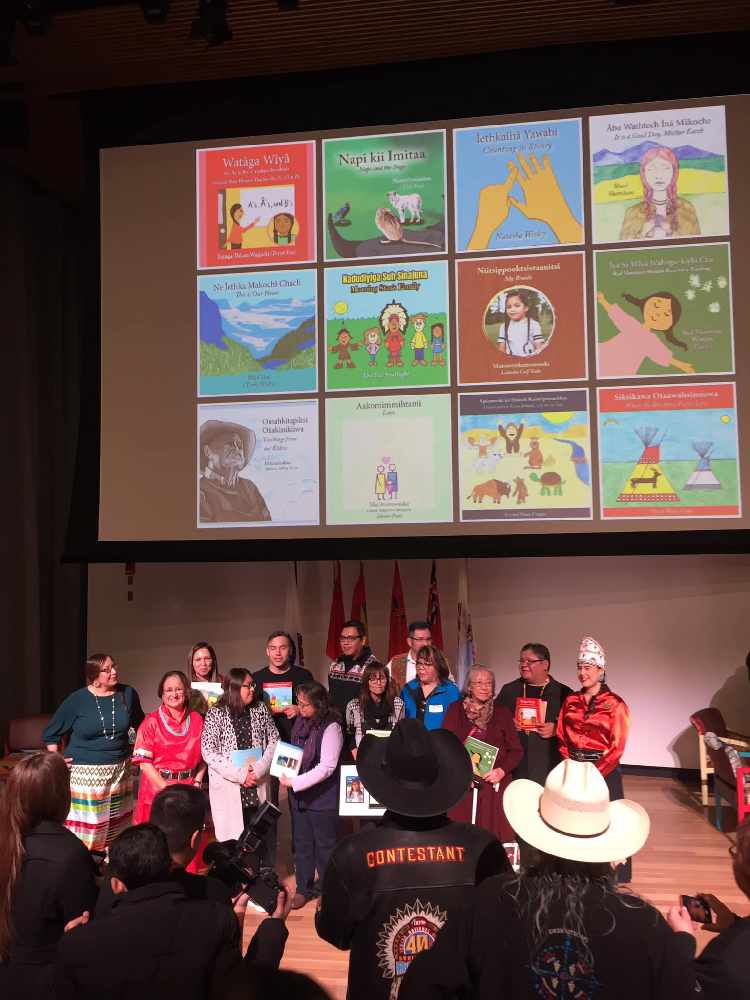 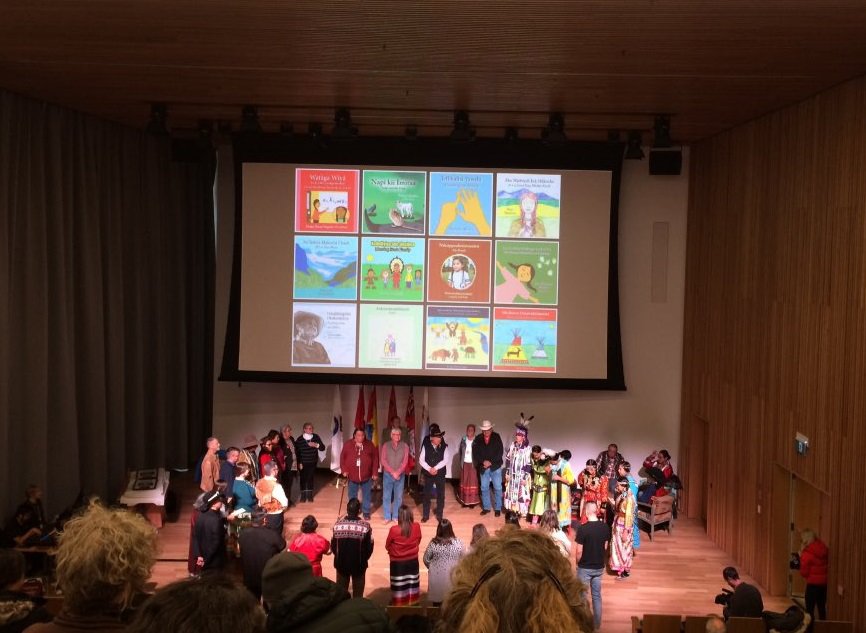 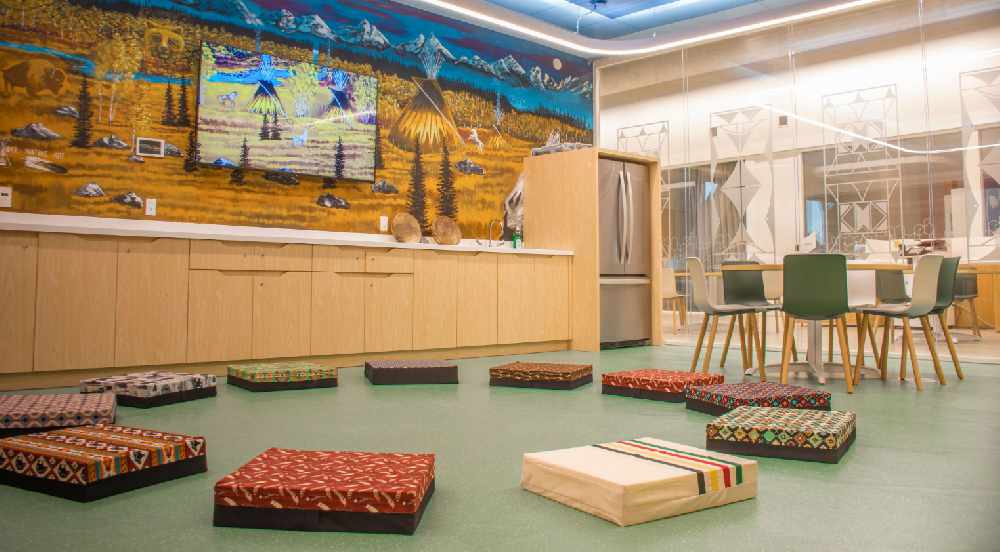 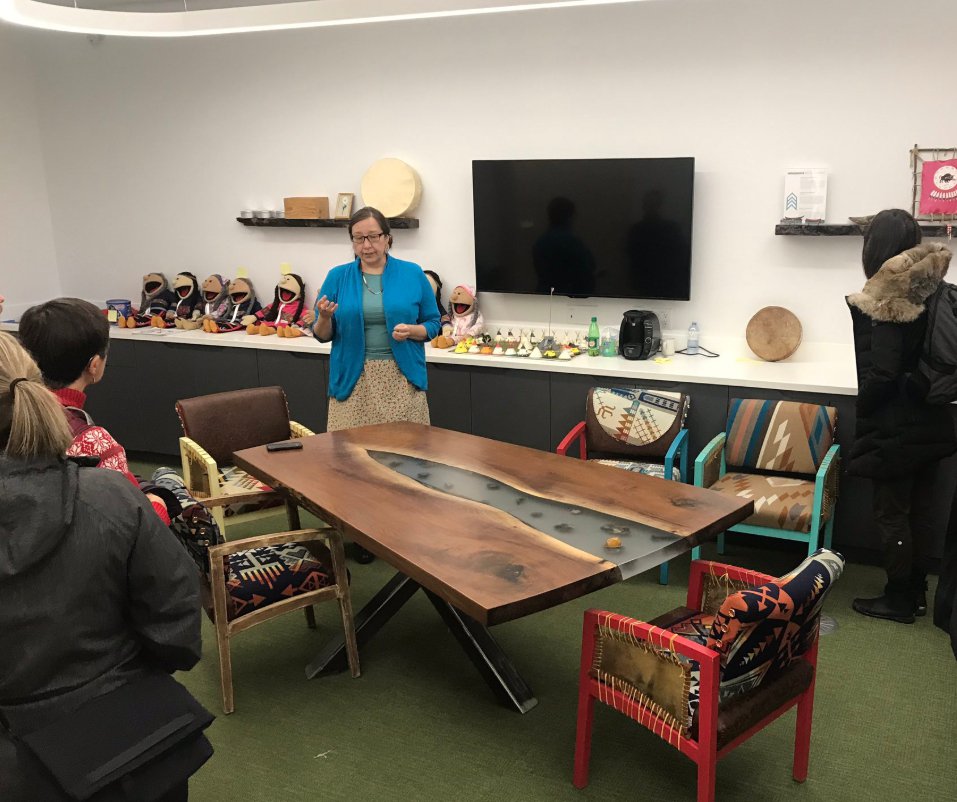 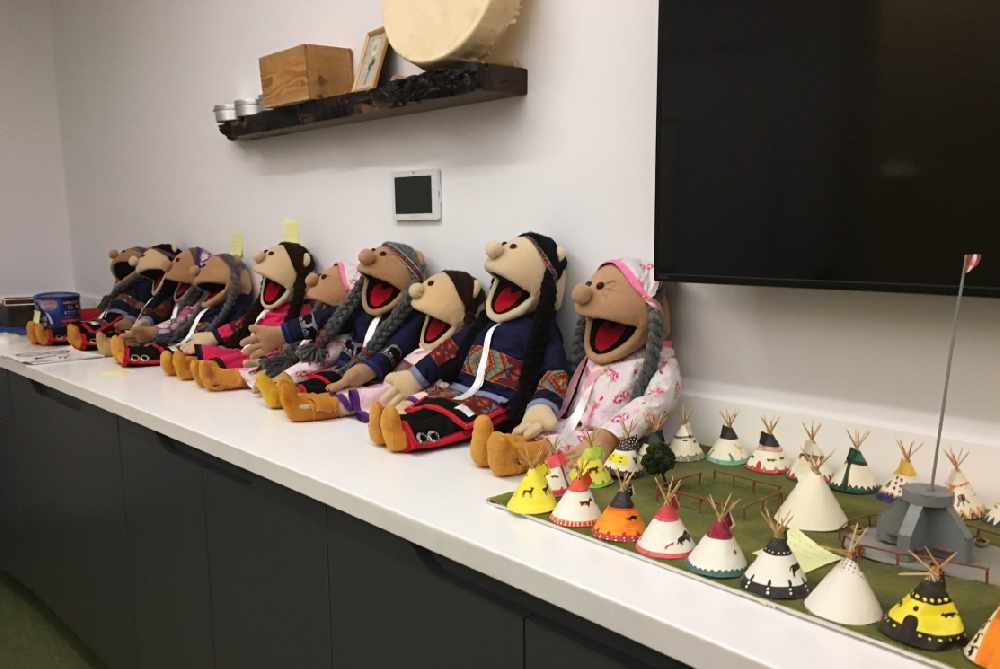 A'pistotooki kii Ihkitsik Kaawa'pomaahkaa (Creator and the Seven Animals, why are we here?), by Crystal Many Fingers