Indigenous entrepreneurs among those offered workshops through Mount Royal University 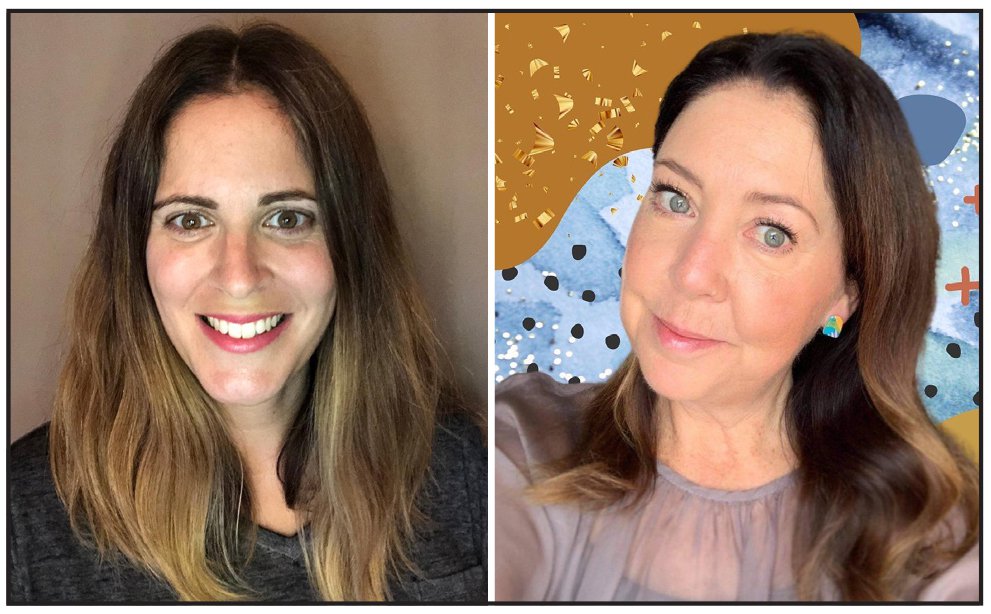 Mount Royal will offer the same sessions in the Alberta Inclusive Innovation Initiative again this spring.

The workshops will begin tomorrow (March 3) with a session titled Entrepreneurship & You.

Besides being aimed at Indigenous entrepreneurs, the weekly webinars are also geared towards newcomers to Canada as well as women and youth.

The workshops are part of the Alberta Inclusive Innovation Initiative, which will provide introductions into the fundamentals of entrepreneurship.

This year’s workshops are being held in conjunction with the Diversity Institute at Ryerson University in Toronto.

Mount Royal first offered these workshops in February of 2020. A total of 60 students, primarily from Calgary, registered for the in-person sessions. About 10 per cent of last year’s cohort self-identified as Indigenous.

“There was quite a high demand for that training,” said Dimitra Fotopoulos, who is the director for the Faculty of Continuing Education at Mount Royal University.

Fotopoulos said school officials were keen to present the workshops once again this year.

“But because of COVID we were unable to offer in-person training,” she said.

As a result, university officials decided to pivot and allow individuals to register for free online workshops.

Fotopoulos said officials originally capped the number of participants at 40. When that maximum filled up quickly, it was increased slightly, to 45 registrants, which was once again quickly achieved.

Fotopoulos added program officials are purposely trying to keep the number of online participants to a workable number.

Because of demand and to accommodate some of those who were unable to sign up for this month’s workshops, Mount Royal will offer the same sessions at some point this spring. Dates for the these sessions will be announced soon. Follow Alberta Inclusive Innovation Initiative | MRU (mtroyal.ca)

Fotopoulos said this year’s workshops have been updated to reflect the new realities of the pandemic.

“We’ve significantly updated the content in the workshops with practical learning that participants can apply to their situation,” she said. “Adding skills and information relating to topics, such as e-commerce, means the workshops are relevant to today’s entrepreneurs.”

This month’s workshops will all be two hours long and held Wednesday nights.

The March 10 session is titled Business Model Canvas and will be followed on March 17 with a session titled Marketing & Sales.

Karen Richards, who teaches digital marketing courses at Mount Royal University, will be the instructor of the March 17 session.

Richards believes the workshops are vital to those who have either launched or are thinking of starting up their own business.

“I really think it was important, even before the pandemic, to diversify the economy with entrepreneurs,” Richards said.

She added these workshops are perhaps even more important now for those who are looking to start up a business out of necessity.

“What I’ve seen since the pandemic, now that it’s been a year, there are so many people losing their jobs and businesses closing down,” she said.

Richards praised Mount Royal and Ryerson for joining forces to offer the workshops.

“I think it’s meant to be a community-building relationship,” she said. “It’s giving back to the community.”

Last year’s in-person workshops were seven-hour affairs, all over the course of one day.

As for this year, Richards said documents pertaining to each weekly session will be made available to those registered about a week beforehand.

Plus, there will also be online discussion forums that will be open for seven days after each session where instructors will be available to address any issues.

“Entrepreneurs always have a lot of questions,” Richards said.

Following Richards’ session there will be a March 24 workshop on Excel. And the program will conclude on March 31 with a webinar titled Finance & Accounting for Entrepreneurs.

“These topics were selected as they demonstrate the range of skills required by entrepreneurs,” Fotopoulos said.

Despite the fact the webinars are online this year, Fotopoulos said the majority of those who did sign up are once again from the Calgary area.

But there are also a few out-of-province participants.