Indigenous Cultural Centre to be part of 2021 Lethbridge budget deliberations 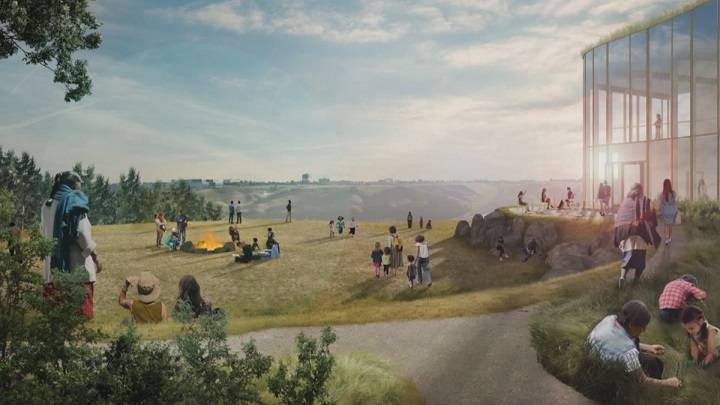 "There are very few Indigenous cultural centres anywhere in Canada and even fewer in Alberta. This in an opportunity to create linkages between the city and places like Head-Smashed-In Buffalo Jump, Writing-On-Stone, and Blackfoot Crossing”.

Lethbridge City Council has decided to move discussion about a future Indigenous Cultural Centre to next year’s budget deliberations.

After extensive consultation with Indigenous groups, schools, economic development and tourism, the city and Lethbridge citizens, priorities for the space include a location that is accessible, close to the river valley and to nature, with space for ceremony and gatherings.

The cultural centre is intended to explore several themes of Indigenous culture, including:

A location for the purposed Cultural Centre hasn't been decided, but the report says a site would have to reflect a connection to nature, views of the River Valley, a space for ceremony and gathering, and be an accessible spot.

British Columbia, Saskatchewan, Manitoba and the Yukon Territory each have cultural centres already to celebrate and explore Indigenous culture.