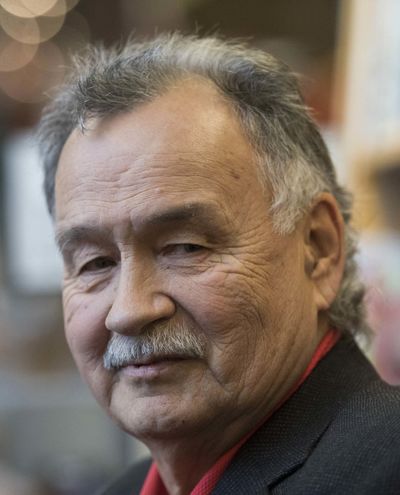 83 Canadians named to the Order of Canada, they include athletes, researchers, teachers, scientists, artists, jurists and actors.

Leach joins former Philadelphia Flyers teammate Bobby Clarke, in the Order of Canada. Leach is being honoured for his work in promoting sport as a way to build healthy communities, part of his regular talks with Indigenous youth.

His NHL career started in the fall of 1970, three years after the Order of Canada was created in 1967 to mark Canada’s centenary.

Since its founding in 1967, more than 7,500 people from across the country have been named to the Order of Canada, which recognizes Canadians who have distinguished themselves in their fields or contributed to making Canada a better country.

A ceremony for the inductees will be held later this year.