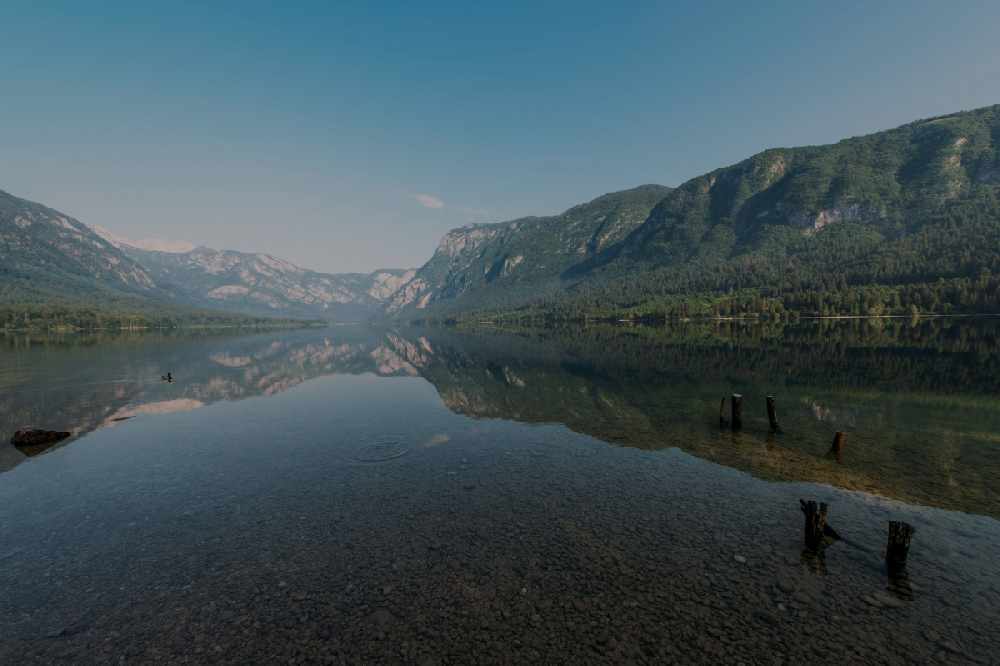 "We want to be able to reuse the water, not only for our economic benefit, but for our own water reuse in the community to bring down bills and stuff like that for people,” - James Arcand, capital projects officer for Alexander First Nation

A group of Alberta & Saskatchewan First Nations have signed an agreement to help improve water quality.

The agreement states the group will prevent any federal, provincial, or municipal government from imposing rules and regulations concerning water, waste-water and development that hinders the progression of sovereign nations.

All members involve believe they’ll be more powerful, and have more cooperation from the federal government if they’re unified in their message.

Another focus of the agreement is to use new and improved water technology.

The group hopes to move away from lagoon infrastructure that many First Nations use now, and to look at new technology with a focus on reusing water.  They also welcome more communities to join them in their mission. 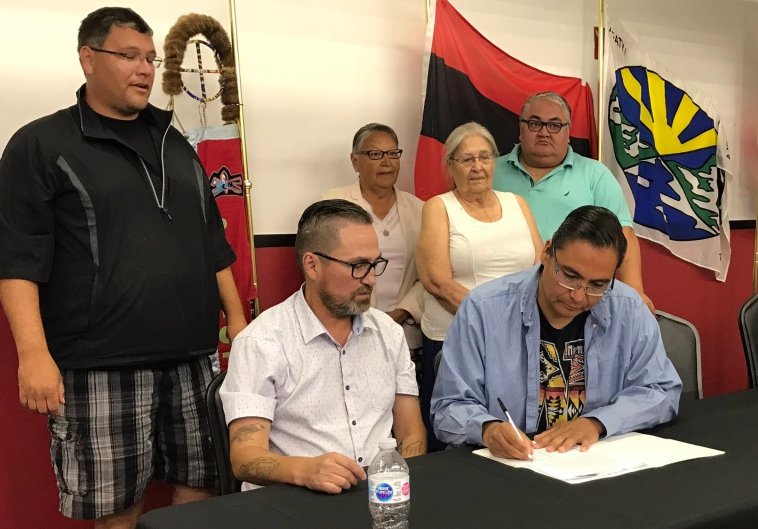