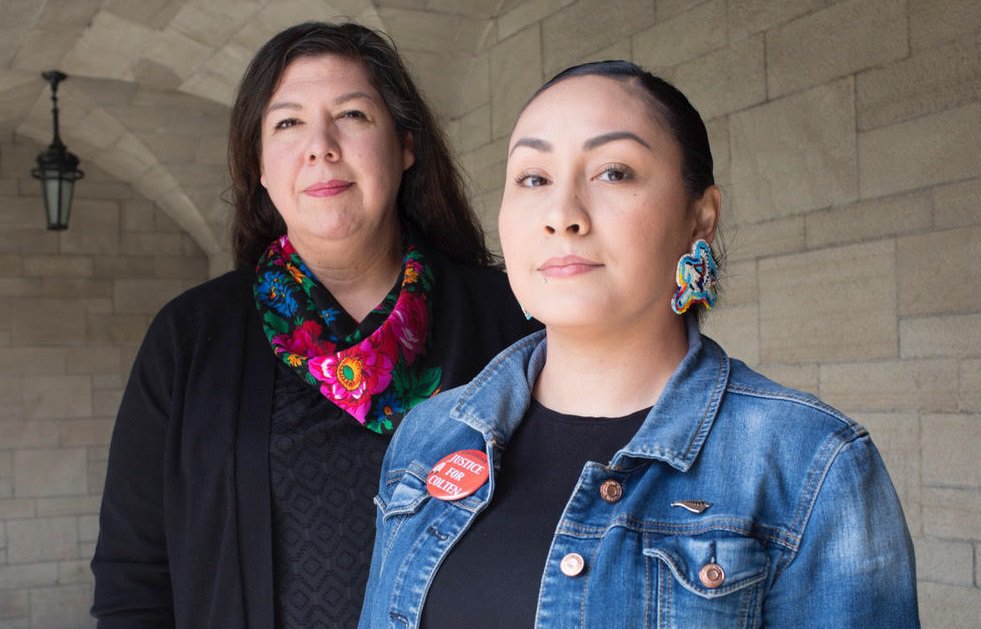 “I’d like to acknowledge this courageous family who trusted me, who welcomed me, who never gave up even in the darkest moments...Their strength was the love of their son and their brother.” - Tasha Hubbard

A documentary film about the killing of a young Indigenous man in rural Saskatchewan has won a top prize at the Hot Docs Canadian International Documentary Festival in Toronto.

Tasha Hubbard’s nîpawistamâsowin: We Will Stand Up  won the best Canadian feature documentary award, which comes with a $10,000 cash prize.

The film, which opened the festival, is about the case of 22 year old Colten Boushie, who was shot to death after the vehicle he was in drove onto a farm property near Biggar, Sask., in 2016.

Last year, a jury acquitted farmer Gerald Stanley of second-degree murder after he testified his gun went off accidentally as he was trying to scare off young people on his property.

In a statement,  the Hot Docs jury said the film “has created a lasting document that brings together past and future to illuminate oppression and resilience.”

“This filmmaker has created a lasting document that brings together past and future to illuminate oppression and resilience.” The Best Canadian Feature Documentary Award goes to NÎPAWISTAMÂSOWIN: WE WILL STAND UP, directed by Tasha Hubbard. #HotDocs19 pic.twitter.com/fa9aAKfrTe