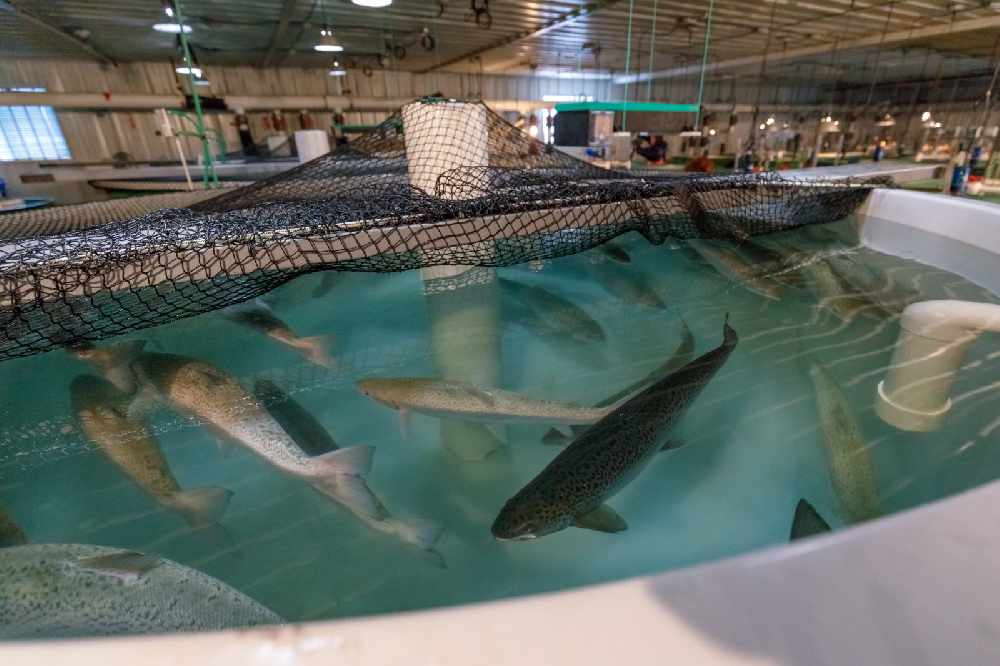 US-based biotech firm AquaBounty said it would begin stocking its Rollo Bay facility in the eastern province of Prince Edward Island, capable of producing up to 250 metric tons (550,000 pounds) of fish a year, "as soon as possible."

The first commercial harvest, it said, is expected at the end of 2020, around the same time as another at the company's facility in Albany, Indiana.

The genetically-modified salmon has a gene that enables it to grow more rapidly than conventional salmon, and can reach adult size in 16 to 18 months, compared with 30 months for natural Atlantic salmon.

The company will be raising them in contained, land-based hatcheries.

The US and Canada found in 2015 and 2016, respectively, that the fish was safe to eat, clearing the way for it to become the first transgenic animal destined for North American dinner tables.

Environmentalists continue to raise concerns that it could be dangerous to human health and may pose risks to wild fish if it were to escape into the environment.