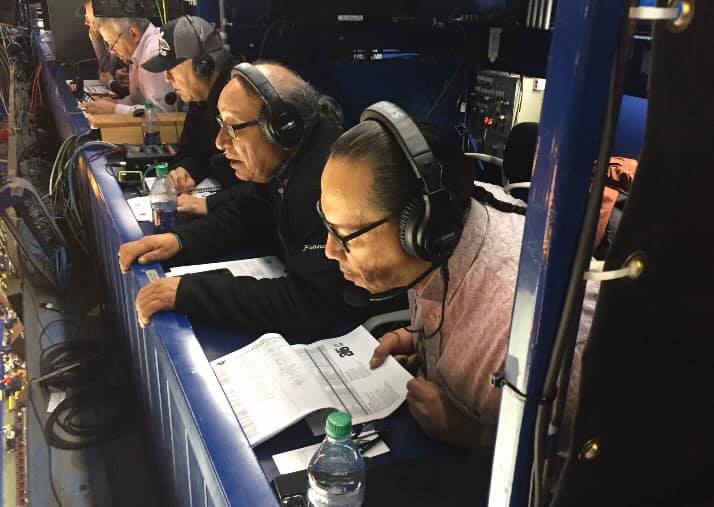 The Every Child Matters, WHL Game and Cultural Event is set for Saturday February 1 at the Scotiabank Saddledome

Saturday afternoon is dedicated to Indigenous youth empowerment through sport and a celebration of Blackfoot culture and is being presented by Siksika Health Services in partnership with Siksika Child & Family Services and First Nations Health Consortium.

Siksika Nation Chief Ouray Crowfoot said the Every Child Matters Game and Cultural event is a stepping stone for what's yet to come for his Nation.

There will be a special pre-game ceremony that will begin with a blessing, followed by the Blackfoot Flag Song and ‘O Canada’, while 1999 WHL champion – and the Tsuut’ina Nation’s own – Brent Dodginhorse will be the Hitmen’s alumnus of the day and drop the puck for the ceremonial faceoff.

Both the Hitmen and Rebels will wear an ‘Every Child Matters’ decal on their helmets, while traditional dancers will perform on-ice during first intermission and there will be a Round Dance in the concourse during the second intermission.

There will also be Blackfoot food available at the concession test kitchen with a menu that includes berry soup, Indian popcorn, Blackfoot-style tacos and bison rib ends. A teepee will be erected on the concourse behind section 226, as well, and 3,000 toques commemorating the game will be handed out to fans.

Butch Wolfleg, who will do the play by play of the game in the Blackfoot Language, said Saturday's game is going to be very special.

The game will be available in Blackfoot on the Windspeaker Radio network, including CJWE 88.1 FM in Calgary and CFWE in Northern-Central Alberta. The goal of the broadcast is to help promote and preserve the endangered language to a larger audience.

The game between the Hitmen and Rebels is at 1:30 pm Saturday afternoon at the Scotiabank Saddledome.

“We are very pleased to be involved in this project and look forward to providing play-by-play in the Blackfoot language."

Feb. 1st ‘Every Child Matters’ game to broadcast live in Blackfoot across the province on Windspeaker Radio!